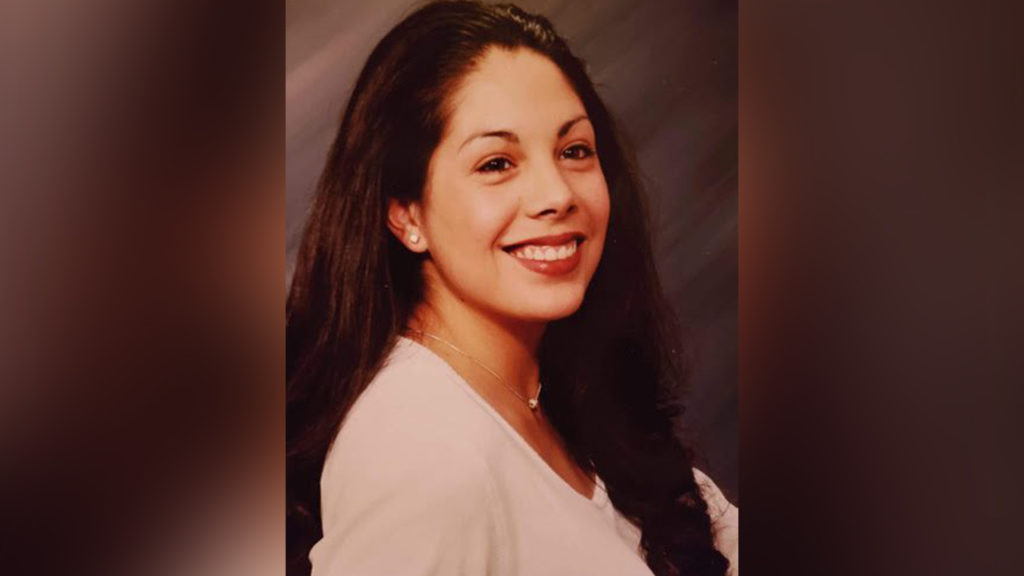 MINERAL COUNTY – The Mineral County Sheriff’s Office said recovery teams found the body of a Colorado Springs woman who fell in the Rio Grande on June 15.

Authorities said they recovered Roberta Sophia Rodriguez’s body from the south fork of the Rio Grande. Her family said she fell in when they stopped to view the river while traveling through the area near South Fork and Creede.

Fast-moving water created difficult conditions for search and rescue crews, who worked for 10 days to find her.

Her family says Roberta slipped off a rock. Her fiancé tried to save her but lost her as the rapids intensified and then raced down the mountain to call 911.

Roberta’s father, Robert, and her sisters sat down with Denver7 on Sunday, in part to thank the first responders who have worked tirelessly to find ‘Berta’ as her family calls her.

“Awesome people with big hearts just doing what they can to try to bring her home,” said Roberta’s other sister, Gina Vasquez.

The sisters also say Roberta’s case is a cautionary tale – about the high waters this year.

“Admire it from afar,” Vasquez said. “There’s no chance that even a great swimmer could have gotten herself out of that.”