Accomplice in murder of Kelsey Grammer’s sister dies in prison 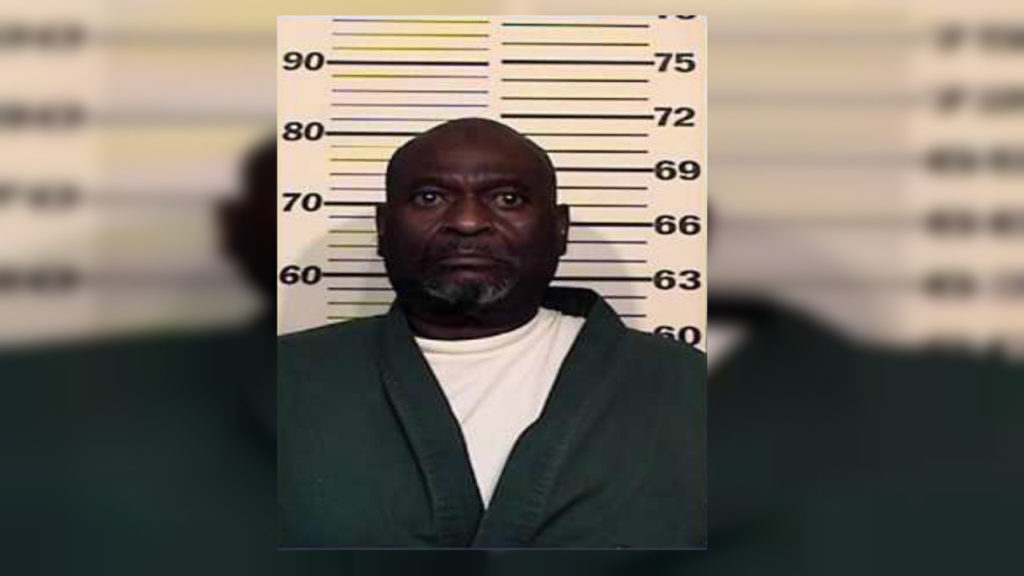 DENVER – An accomplice in the 1975 murder of ‘Frasier’ star Kelsey Grammer’s sister in Colorado Springs has died in prison. Michael Corbett, 64, died Monday night of suspected natural causes, according to an announcement by the 4th Judicial District.

Grammer’s sister, Karen, 19, was murdered July 1, 1975 after leaving the Red Lobster restaurant where she worked. Corbett and Freddie Glenn had planned to rob the restaurant, but believed they had been caught planning the robbery. As they left, they kidnapped Grammer, repeatedly sexually assaulted her over a period of hours, then she was stabbed multiple times by Glenn and dumped out of a car in a mobile home park.

Grammer’s murder was the third in a killing spree that also included the stabbing death of Winfred Proffitt. Corbett told investigators he killed Proffitt, a soldier, because he wanted to know what it felt like to kill someone with a knife.  The first murder claimed the life of Daniel Van Lone, a cook at the Four Seasons Hotel. Corbett shot Van Lone in the head as he begged for his life.

Corbett and Glenn both received the death sentence for their crimes, however the sentences were commuted to life following an 1979 U.S. Supreme Court ruling that overturned existing death sentences. Glenn remains incarcerated with a parole hearing scheduled for 2021.