Late June snow? It’s possible in the mountains this weekend

A powerful system is going to move out of Canada this weekend and give the mountains a shot of snow Saturday into Sunday. While snow in late June can happen in the mountains, it’s still a fairly uncommon event. 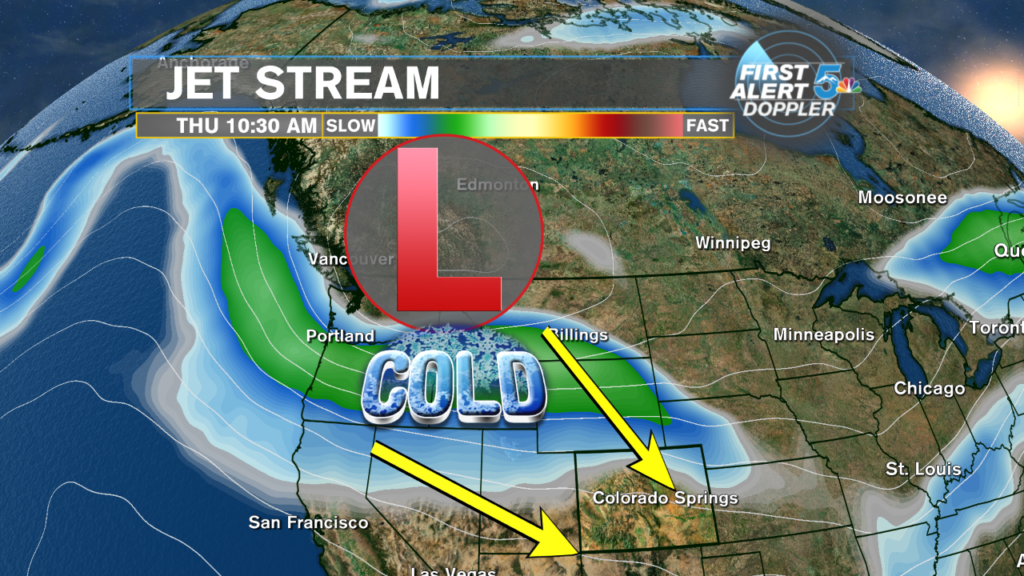 A developing low-pressure system over Canada is going to dig into the United States over the next couple days, dragging cold and Pacific Ocean moisture into Colorado. This cold air and moisture will collide over the Rockies this weekend and drop snow through several of Colorado’s mountain towns.

Snow levels are expected to drop down to 10, maybe even 9,000 feet at lowest, meaning that several ski towns like Vail, Steamboat, and even Breckenridge, could see light accumulation by Sunday morning!

This, for now, is the final weekend of operating for Arapahoe Basin ski area. The ski area announced on Thursday that they will be making a decision soon on whether to keep ski operations going into July. Any extra snow this weekend on Colorado’s highest ski base could only help them achieve that goal.