AURORA – One of the three detainees who escaped from the ICE facility in Aurora on Sunday has been identified as a suspect in a Fort Carson rape case, ICE officials announced Monday.

According to a statement from ICE, 23-year-old Amilcar Aguilar-Hernandez from El Salvador, has a criminal conviction for felony trespassing and is currently a suspect in a rape case in at Fort Carson.

The agency said the other two detainees, Douglas Amaya Arriaga and Carlos Perez-Rodriguez, are from Honduras and have no criminal history, according to News partner KMGH in Denver. 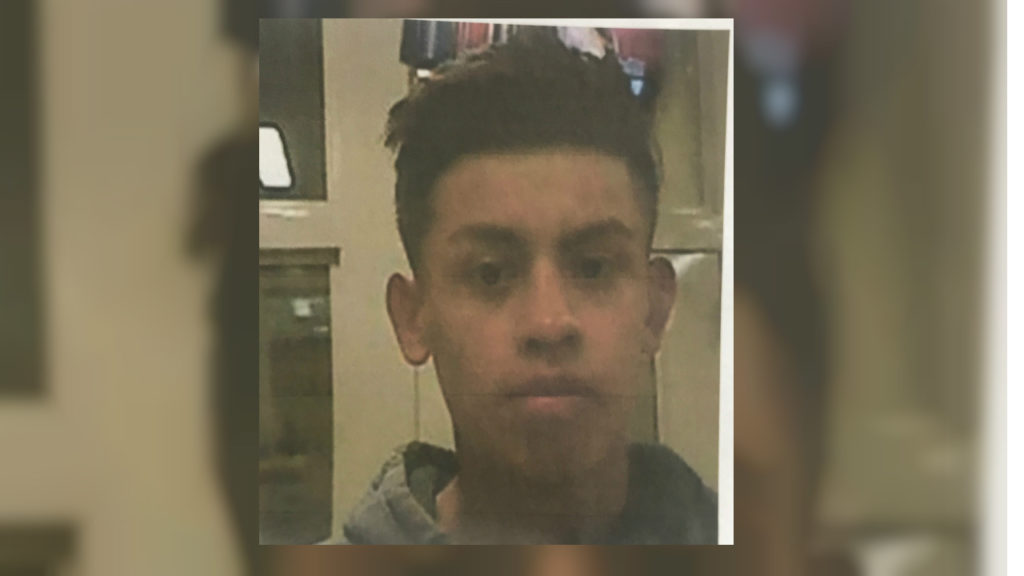