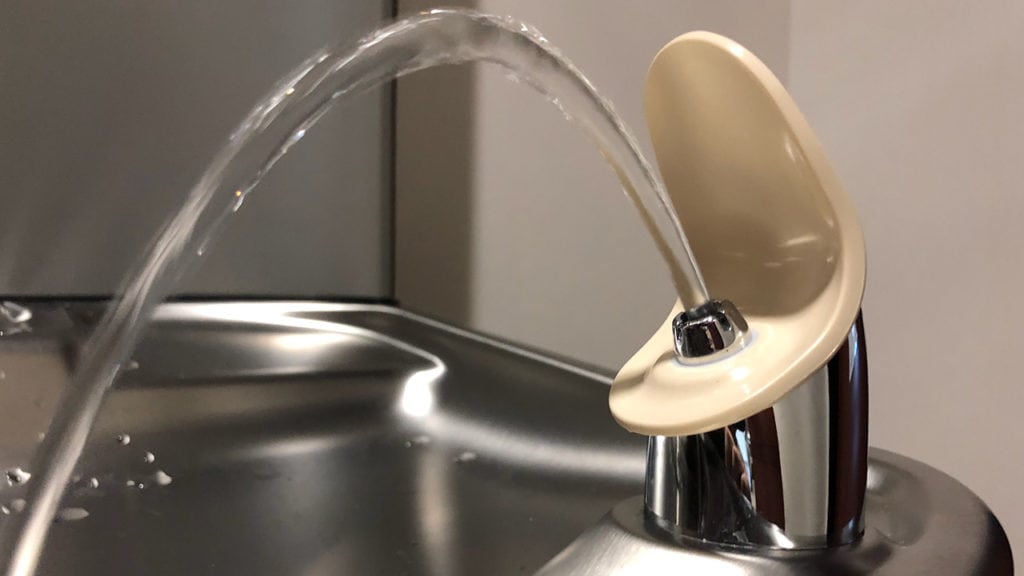 PUEBLO – The American Water Works Association has named Pueblo’s drinking water as one of the five best in North America following a recent taste test competition.

Pueblo made it to the final found of the competition after a round of preliminary taste testing. Unfortunately, Pueblo didn’t win. An entry from Ontario, Canada was considered the best-tasting on the continent.

Pueblo had previously earned the title of the best tasting water in the Rocky Mountain region, which allowed Pueblo Water to compete against 37 other finalists at the American Water Works Association conference this month in Denver.

“Being one of five of the best-tasting drinking waters in all of North America is a great claim and just reward for the professionals at Pueblo Water who work tirelessly not only to provide a plentiful supply of safe drinking water to our customers, but also to take care to make it taste so good,” Pueblo Water Executive Director Seth Clayton said in a news release.

The competition gathered winners from regional taste tests in the U.S., Mexico and Canada.