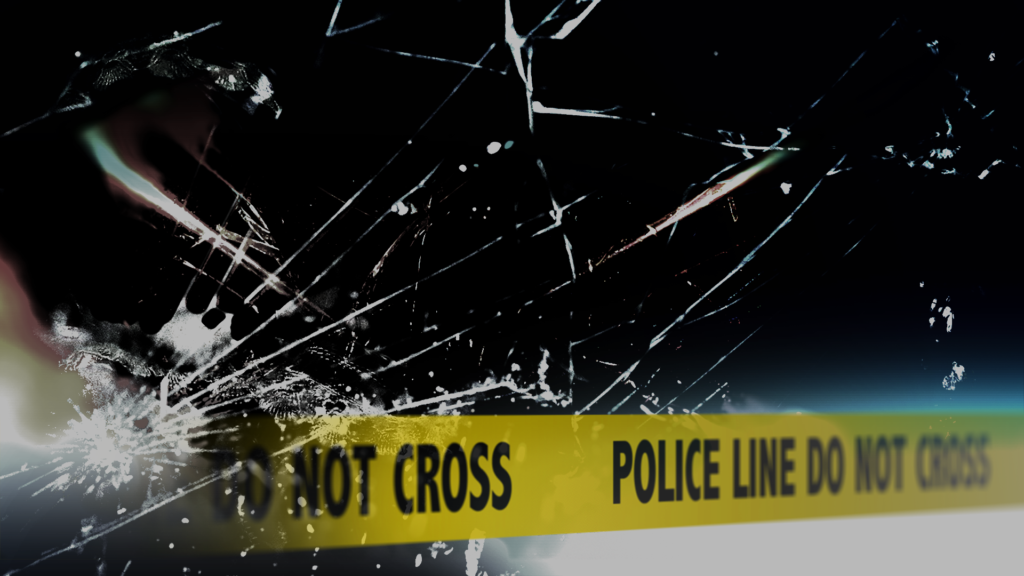 Just before 11 a.m. on Thursday, May 30, CSPD was called to the intersection of S. Circle Drive and Verde Drive.

Officers determined an Acura trying to turn left onto eastbound Verde drive hit a Cadillac. A passenger in the Cadillac, Leone Darnold of Colorado Springs, was seriously injured and taken to the hospital where she died.

Darnold died from her injuries on June 5.

The driver of the Cadillac and two passengers in the Acura suffered minor injuries.

The investigation determined that speed and alcohol or drug impairment were not factors in the crash, and everyone involved was wearing a seatbelt.

CSPD says this is the 17th traffic fatality in Colorado Springs in 2019. At this time last year there were 20 traffic deaths.