COLORADO SPRINGS – Ambulance companies are the only emergency service providers in the community run by private enterprise, but that could change as a result of the current contract cycle. The Colorado Springs Fire Department is one of the entities to submit a bid to provide the service starting next year.

“We are, in fact, in competition for the potential to being selected to provide that service,” said David Noblitt, president of the Colorado Springs Professional Firefighters Association.

Since the contract has not yet been awarded, official spokespersons couldn’t speak on the record about their proposal.  However, Noblitt said his members support the idea. 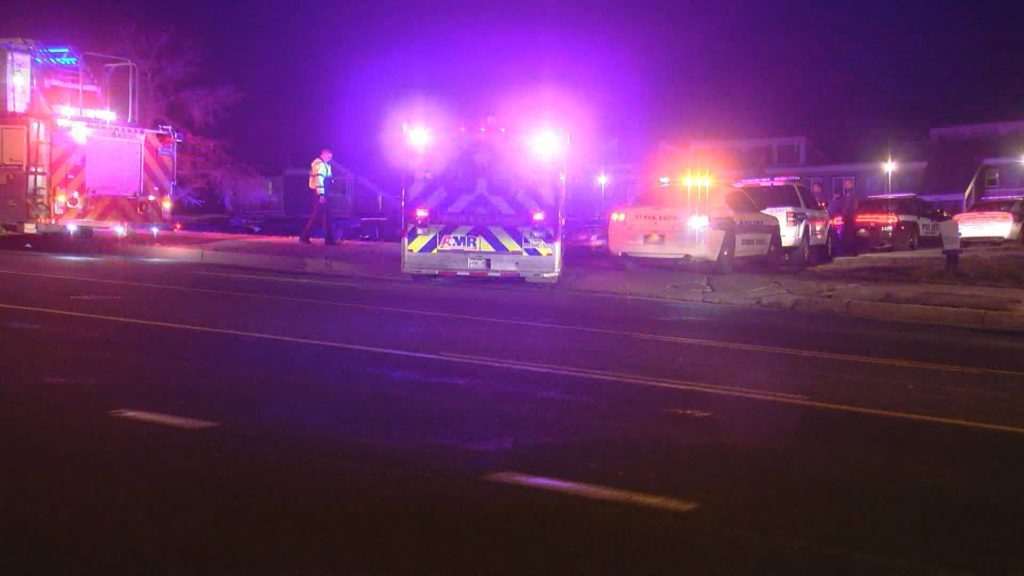 KOAA File”When those customers are the citizens of this city, and that includes our families, we want to make sure that we are absolutely at the top of our game when it comes to providing emergencies services for pre-hospital care.”

The firefighters wouldn’t suddenly take on extra duties if the city were to select them. Instead, the city would create a new division within the fire department, hire employees, and buy new equipment.

Department statistics show roughly two-thirds of all of the calls to 911 made in 2017 were for medical help. Noblitt said 7 out of 10 times a firefighter paramedic arrive first on the scene and begin treating those patients. American Medical Response, the current contractor, reimburses the city for its expenses in those situations.

Even though the city is both applying for and awarding the money, Noblitt said the department still must follow the same rules as the other competitors in submitting a bid.

“We feel that the process in and of itself should determine exactly who is the most cost-efficient and the most proficient, I would say, to provide the best services ultimately to the citizens.”

The bidding window for the ambulance contract closed on May 13. A city spokesperson could not release the names or the number of applicants who’ve submitted bids.

If the city needs to conduct interviews with its contractor, they would do so on or about July 8, with a final notice of intent to award coming by July 15.