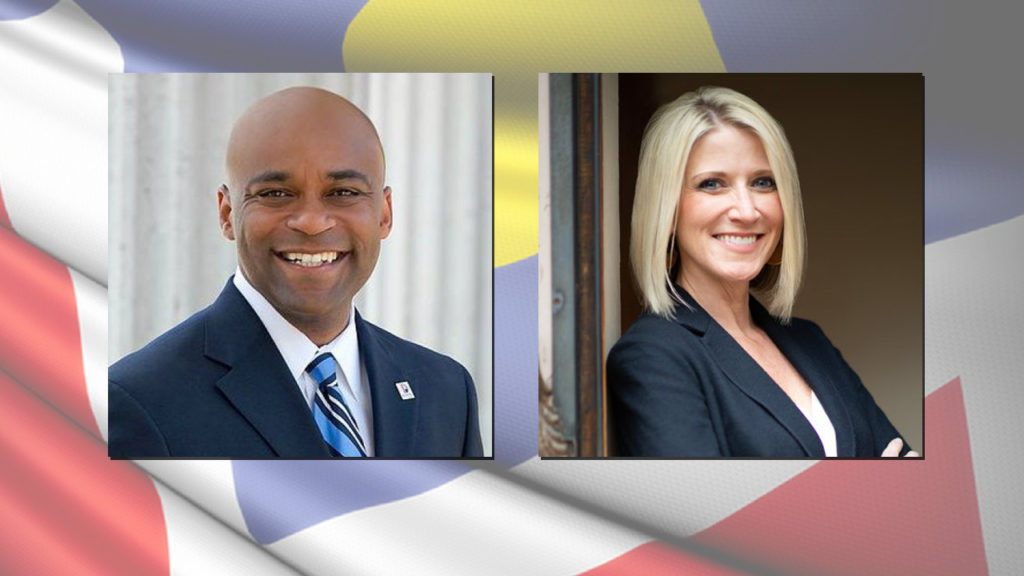 DENVER – Voters in Denver will elect a new mayor, several new city council members and decide an ordinance about funding for possible future hosting of the Olympic Games during Tuesday’s runoff election.

Michael Hancock and Jamie Giellis are facing off in the mayoral race. Giellis and Hancock traded barbs over the past several weeks. Hancock has criticized Giellis about gaffes during debates and on social media. Giellis has criticized Hancock for alleged sexual harassment of a former member of his security detail, who called Hancock a liar after a debate last week and endorsed Giellis.

In the first election, Hancock received 38.7 percent of the vote and Giellis received 24.9 percent. Giellis, the former president of the RiNo Art District and entrepreneur, received the endorsements of the third- and fourth-place finishers in the general election, Lisa Calderon and Penfield Tate.

Hancock raised nearly $700,000 in the final month of the election, while Giellis raised about one-third as much. Hancock is eyeing what would be his third and final term should voters elect him.

“It’s been intense,” Giellis said Monday. “Denver hasn’t seen a runoff process like this for a long time.”

“This is the best time during the campaign – the last, you know, week, the last weekend,” Hancock said. “It’s knocking on every door; it’s making every phone call; it’s communicating with our neighbors, our friends, our family.

In addition to the mayor’s race, voters will decide on Initiated Ordinance 302, which is also called “Let Denver Vote.”

The measure asks voters whether the city’s municipal code should be modified to require voter approval in order for the city or county to use public funds in connection with any future Olympic Games.

The push to get the measure on the municipal ballot started when city leaders began exploring the idea of a Denver Olympics last year. Ultimately, Denver was eliminated from consideration for the 2030 Games, but officials could continue to look at other future Games.

Proponents say approval of the measure would give taxpayers more of a say in what the city does with their money, while opponents say the ordinance is too broad and could stop city officials from considering privately-funded bids.

Voters will also decide on races for five city council seats as well as Denver City Clerk and Recorder. To read more about those races, click here for a full voting guide.