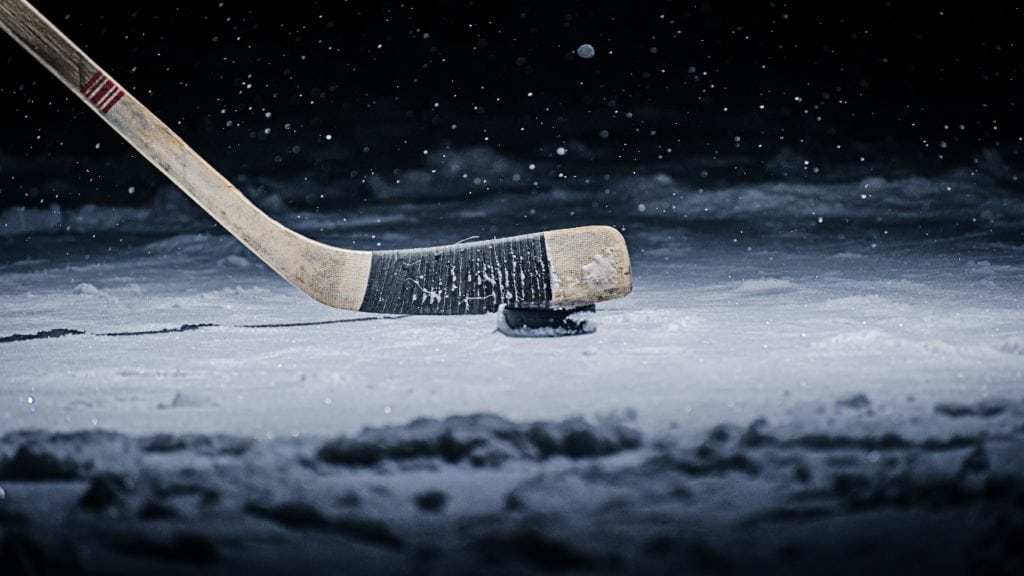 There is some controversy swirling around the Kelly Cup, the trophy for the East Coast Hockey League Championship.

In an appearance on Fox Sports Radio in Toledo on Friday, longtime commissioner Patrick Kelly said the previous champion Colorado Eagles still have the original trophy.

The Eagles left the ECHL after the 2017-2018 season but failed to return the trophy named for Kelly. Instead, the league had to make a replica for the current championship series.

Kelly, who has been involved in hockey since 1952, said he has never heard of a situation like this in the sport’s history.

Colorado Eagles owner Martin Lind released a statement Friday saying ECHL management has full knowledge of the situation. He said the team has “made numerous attempts to return it,” but the league has ignored the requests.

ECHL officials have not responded to that comment, but say they plan to release a statement Saturday.

The Newfoundland Growlers hold a 3-1 lead against the Toledo Walleye in the current Kelly Cup Championship.