The Memorial Day weekend is underway, and there are a whole lot of people heading out of town for a little fun in the sun. We caught up with some of the early birds who were trying to beat the afternoon rush, on this, one of the busiest travel days of the season. 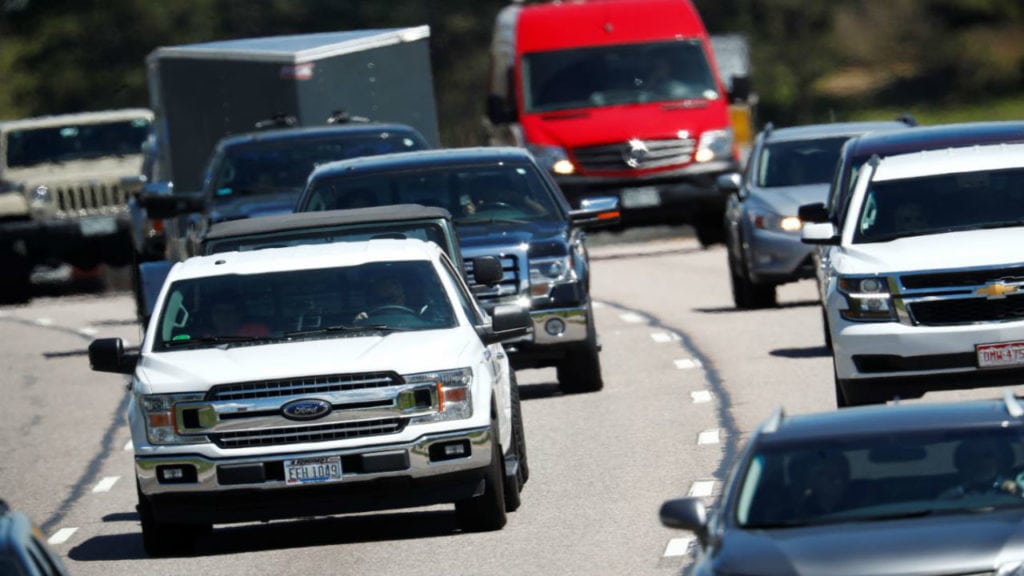 Folks heading up Highway 24 in Woodland Park say they wanted to get an early start to avoid the congestion on the roads, and were aware that some mountain passes might take a little longer to get over because of the heavy snow we saw earlier this week. The rain and snow up high has also forced a lot of people to travel closer to home to find a good camping spot, if they could find one.

Tom Hagan told News5, ”All the lower areas will be good camping this year I’m sure, cause all the snow and rain
we’ve had this year, be good for riding because there won’t be any dust.”

Trip Advisor reports that 36-percent of travelers were leaving on Friday, making it very busy. And a reminder that some of the high mountain passes are still blocked because of the weather this week, including Mount Evans, Independence Pass, Kebler Pass and Cottonwood Pass. However, Guenella Pass between Georgetown and Grant is open.

And there is great news for your wallet if you are driving somewhere this holiday weekend, gas prices are down slightly for the second straight week, as oil production ramps up again at refineries across the country. Nationwide, the average price for a gallon of unleaded is $2.84, here in Colorado, it’s $2.86.

Finally, no matter where you are driving this weekend, in town or out on the major highways, find a designated, sober driver if you plan on drinking. Law enforcement is out in force again with their annual “Heat Is On” campaign, which runs from Friday night through Tuesday.