PUEBLO – Entering the interstate from the wrong direction is a deadly mistake and it’s happened far too often in Southern Colorado.

“Our region has seen numerous fatal accidents on I-25 in this part of the state,” said Michelle Peulen, spokesperson for the Colorado Department of Transportation. “We are really taking a hard look at how we can improve that.”

In January, the department launched a massive campaign to replace and upgrade warning signs on the ramps for dozens of intersections through Las Animas, Huerfano, Pueblo, and El Paso Counties. 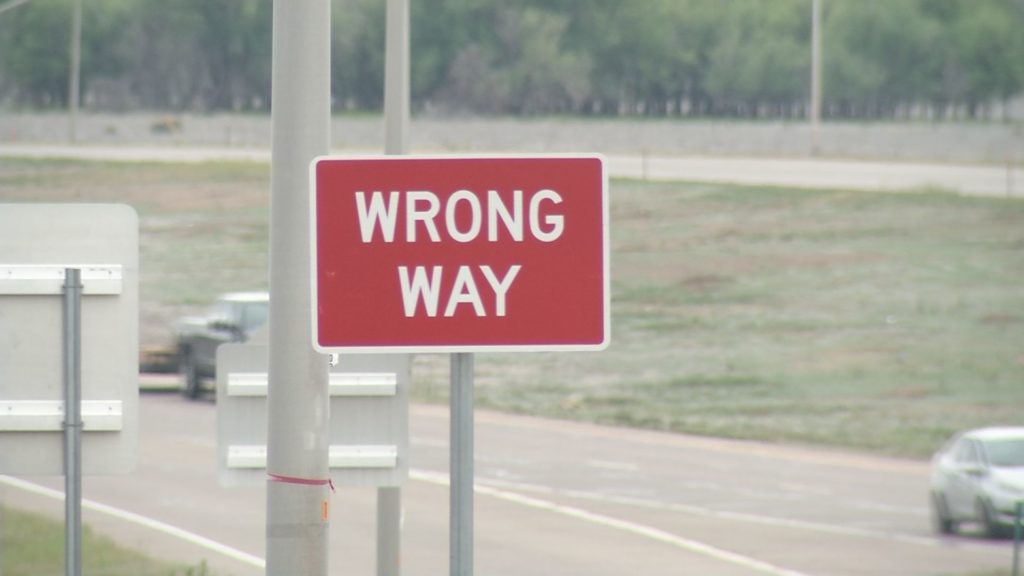 The Colorado Department of Transportation is installing and replacing 2,500 warning signs at the on and off ramps of 77 intersections along I-25 between Monument and New Mexico.”We will touch 77 on and off ramps and install more than 2,500 hundred signs throughout the region,” Peulen said.

The sign replacement work began at the state line and has reached Pueblo. Crews will be working at the busy US 50/CO 47 overpass on Monday night. Drivers can anticipate lane closures between the hours of 7:00 p.m. and 7:00 a.m.

Peulen said that wrong way driving is completely caused by human error. It usually involves someone who is impaired or distracted behind the wheel. She hopes the signs will catch drivers attention before it’s too late.