WOODLAND PARK – The City of Woodland Park spent $80,000 in the search for Kelsey Berreth’s remains at the Midway Landfill south of Colorado Springs.

The supplemental appropriation was approved by the city council during its meeting on Thursday.

That money covered the bulk of the operation — equipment, fuel, food, personnel (and overtime) and more — according to Woodland Park Police Chief Miles De Young. 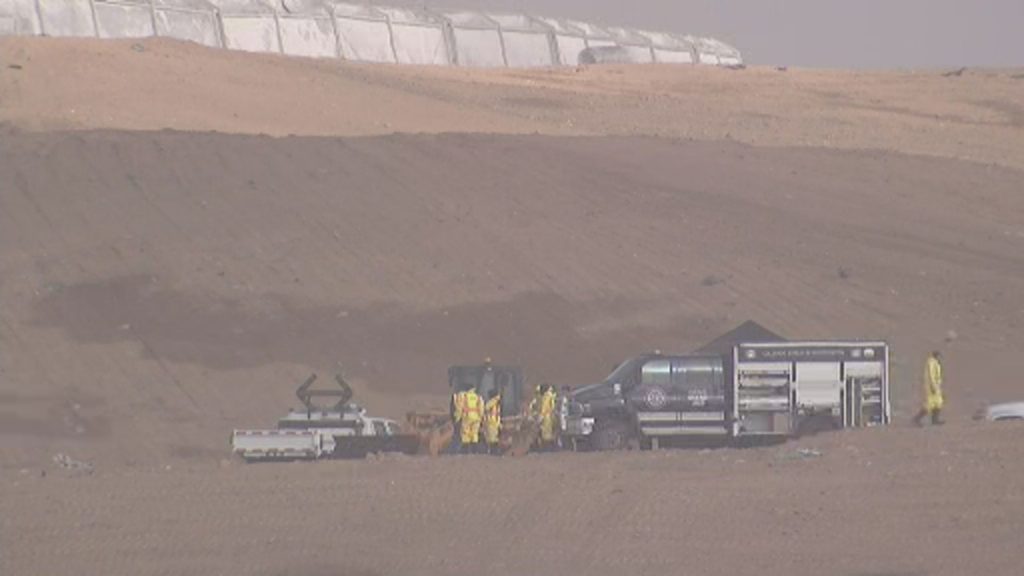 De Young noted, though, that the cost could have been much higher without the help of several community partners. He referenced the numerous food donations and discounts from local businesses.

In addition, De Young said around 200 people representing 40 agencies helped with the search.

Investigators concluded the search after 51 days. They did not find any trace of Berreth’s remains.

Prosecutors believe Berreth’s fiancé, Patrick Frazee, killed Berreth on Thanksgiving Day 2018. He faces eight total counts, including first-degree murder, and is expected to enter a plea at a hearing later this month.