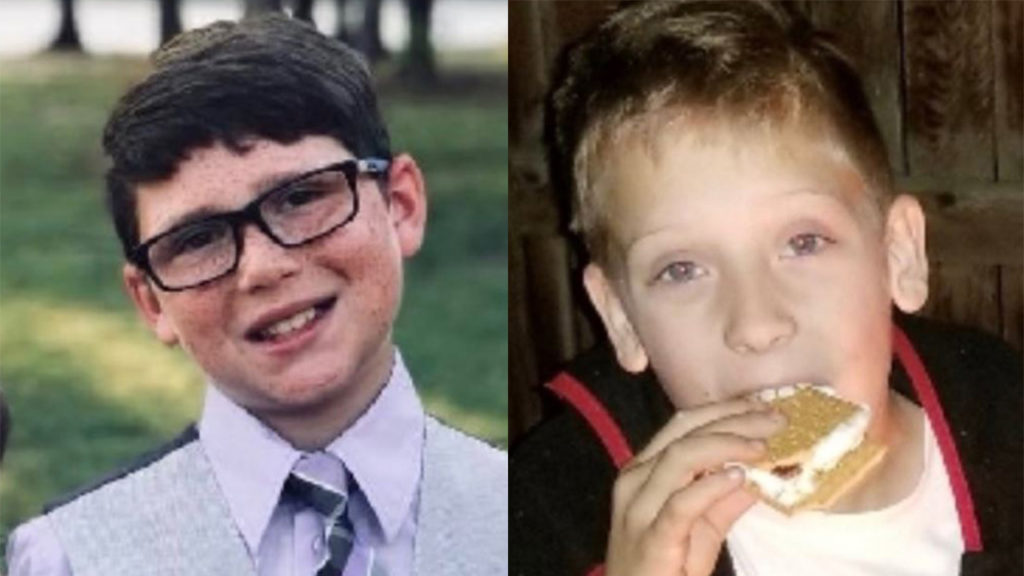 DENVER – Denver police now say two boys reported missing Tuesday are safe and unharmed as they were found roughly 24 hours after the children were seen leaving their home.

Police are not providing any other details on where the boys have been for the past day. But state officers found them in the metro area. The department thanks the community for their help.

The alert was sent out late Tuesday for 12-year-old Antonio Vergara-Cottier and 10-year-old Shane Rigler. Both were last seen near 29th Avenue and Hayward Place in Denver.