COLORADO SPRINGS – Just before 2 p.m. Saturday afternoon, CSPD responded to a crash on Marksheffel involving a motorcycle and an SUV.

The crash was in the 2500 block of Marksheffel.

When officers arrived, the found the man riding the motorcycle had died. The driver of the SUV sustained serious injuries and was transported to an area hospital for treatment. 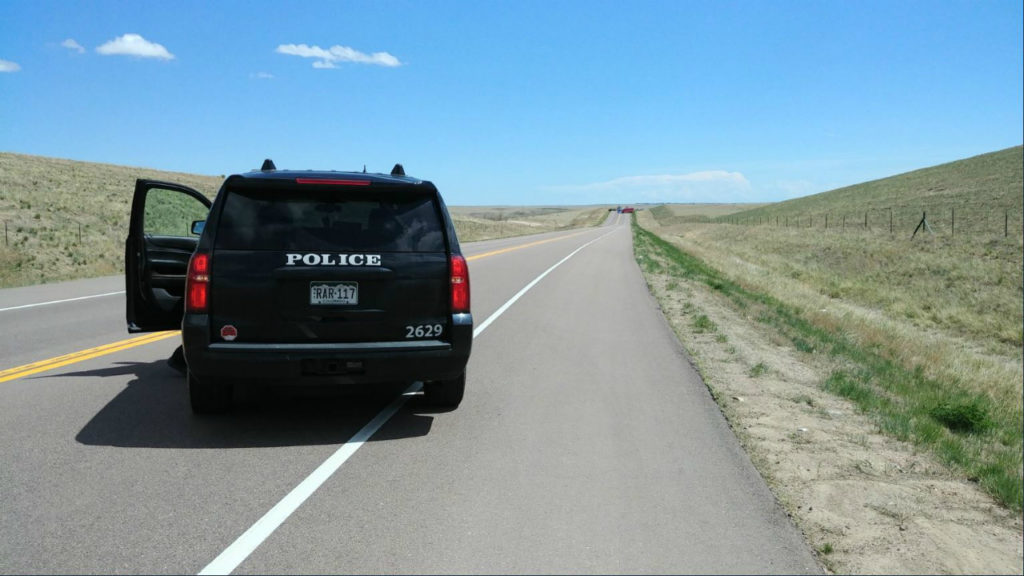 According to CSPD, the motorcycle had been driven by 60-year-old Mark A. Davis of Fountain.

CSPD said Davis was traveling southbound on Marksheffel at a high rate of speed and was seen passing vehicles on a double yellow line. While in the oncoming lane, he was hit by an SUV traveling northbound.

CSPD said it is believed that alcohol may have been a factor in the crash.

This is the 14th traffic fatality of 2019 in Colorado Springs.