Nathaniel Paul Stager entered a plea for vehicular homicide, aggravated motor vehicle theft, and possession of a weapon by a previous offender. His sentencing will take place in late June. He could spend from 24-42 years in state prison.

Stager was arrested last summer after the crash on Powers Blvd. Investigators said he was a passenger in a vehicle when he got into a fight with the driver and jerked the wheel, causing the crash.

The victim, 77-year-old Paul Gannarelli of Colorado Springs, died from his injuries.

According to the arrest affidavit, the driver told a CSPD detective that she kissed Stager but denied being in a relationship with him. The two were traveling to the El Paso County Criminal Justice Center to visit her incarcerated boyfriend. The affidavit also revealed previous physical altercations between Stager and the driver showed he was jealous she was going to the CJC.

Following the crash, ran across the road to Harding’s Tree Nursery where he stole a Chevy Suburban. Police in Castle Rock caught up with Stager a couple of days after the crash. 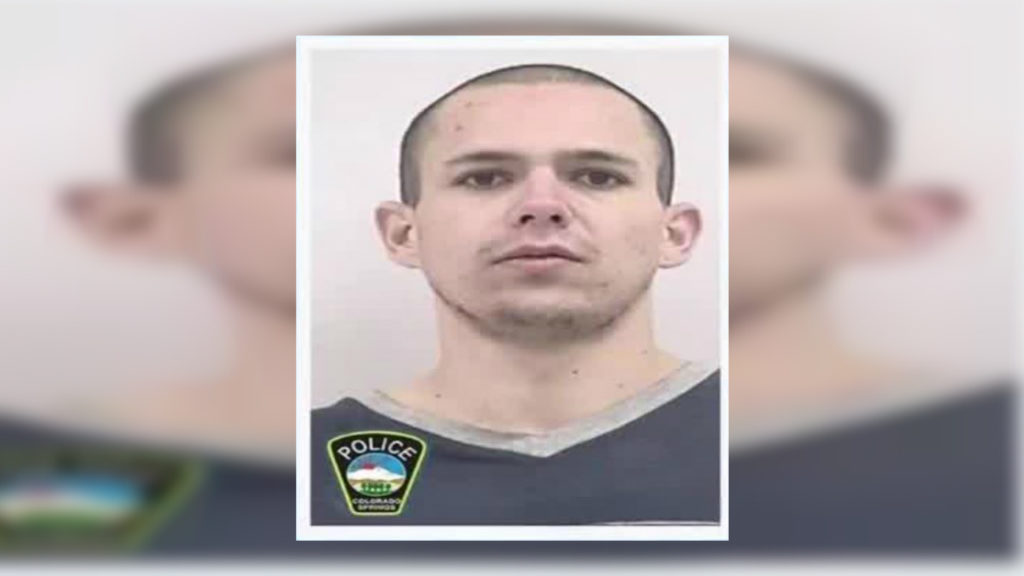