Census estimates: El Paso County added most residents in Colorado from 2017 to 2018 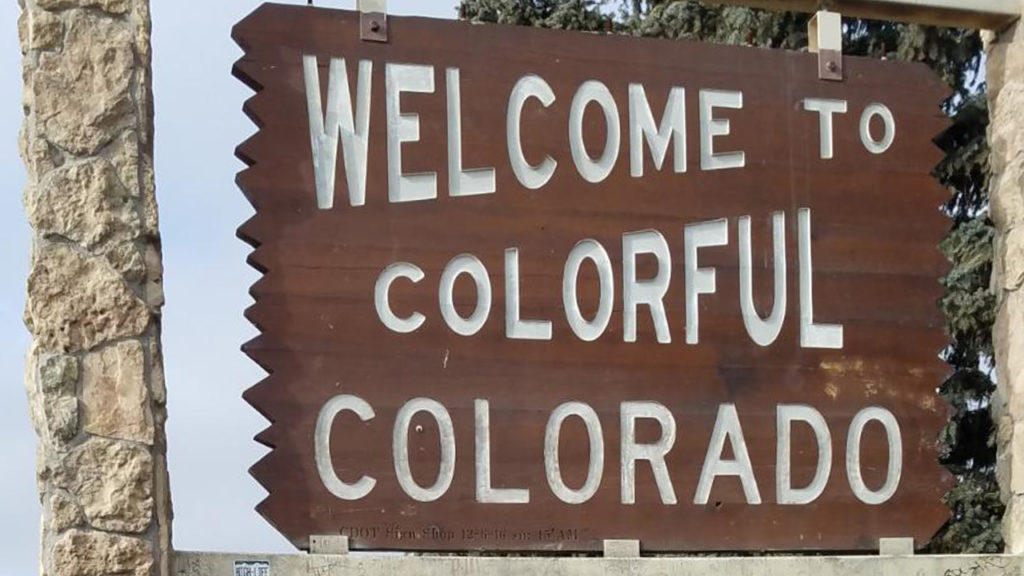 Even with the increase, estimates show El Paso County has the second-highest number of residents in the state, trailing Denver County by approximately 2,636 people.

The data showed there were population gains in all but seven counties in the state. The state said the majority of the growth was concentrated along the Front Range, which represented about 85 percent of growth statewide.

Top 10 counties for growth in Colorado:

San Juan County had the highest percentage of growth, trailed by Huerfano County in second place and Park County in third place.

The state’s review of the data showed the total number of new Coloradans was close to 79,662 people.