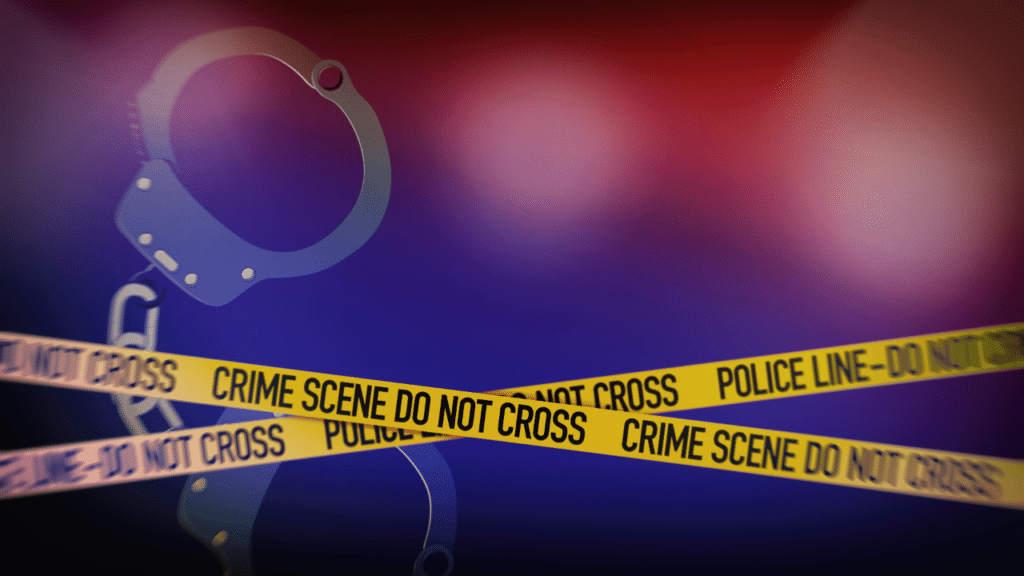 COLORADO SPRINGS – Police have issued an arrest warrant for a suspect believed to be involved in an attempted carjacking.

Officers with the Colorado Springs Police Department were called to an attempted carjacking Saturday evening on east La Salle St.

The suspect, later identified as 19-year-old Wesley Fleming, had threatened the two victims with a pistol and damaged the car before running off according to the police report.

Fleming fled on foot, leaving prints on the scene for K9 Officer Falette to track.

While officers were canvassing the neighborhood, they saw Fleming running from the scene onto Tesla Dr.

The K9 checked out the area and made contact with a witness living on Tesla Dr. Through investigative leads, police was able to identity Fleming as the suspect.

Officers have attempted to contact Fleming unsuccessfully. Now there is a warrant out for his arrest.