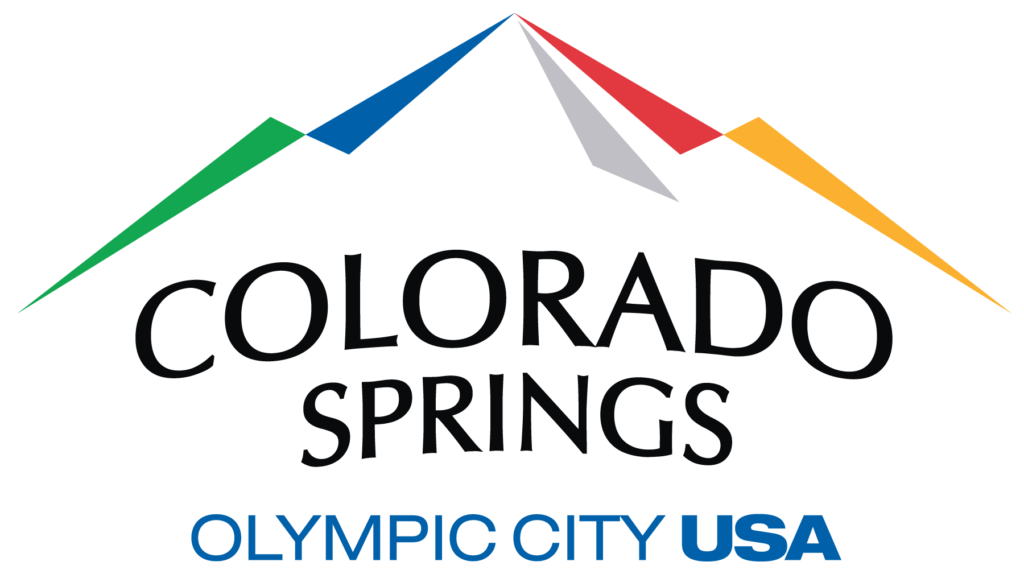 The Swearing-in ceremony for the winners of the 2019 Municipal Election will take place on Tuesday, April 16 at 10 a.m.

Results of the April 2nd election were certified Friday, with a total of 98,384 ballots counted.

The ceremony will include remarks by elected officials, musical performances by the Colorado Springs Children’s Chorale, The Voices of Triumph Emmanuel Missionary Baptist Church, and the Colorado Springs Conservatory. Olympic bronze medalist wrestler J’den Cox will sing the National Anthem.

Vermijo Street will be closed from 8 a.m. — 11 a.m. for the ceremony. Drivers should use alternate routes, and parking in the area will be limited. City Garages will be open as normal.