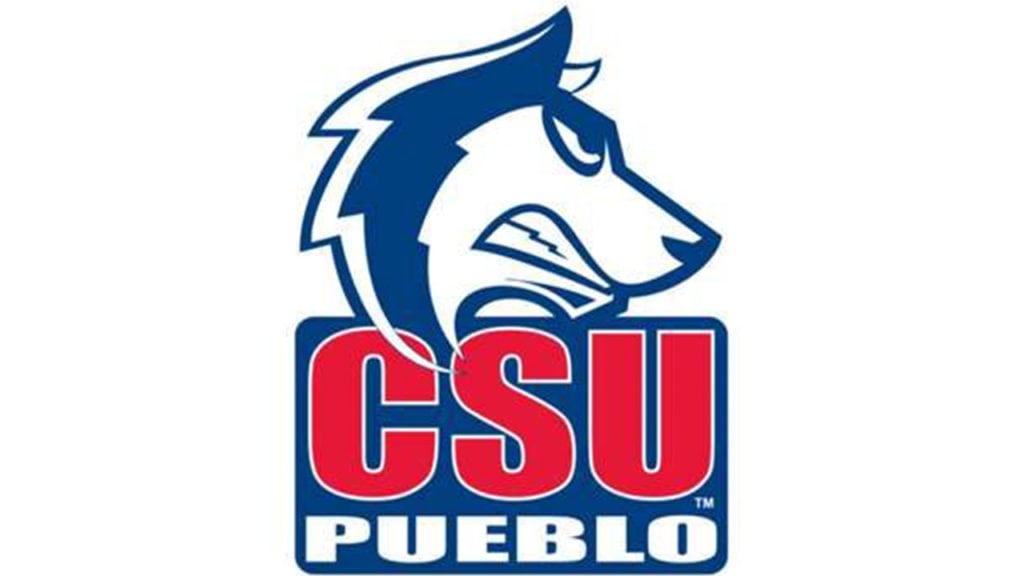 According to a release, CSU-Pueblo’s president met with leaders across campus to find ways to reduce costs and decided on a “strategic reduction” in personnel.

The university is cutting 16 positions in 12 departments through voluntary retirement, separation incentives, and by not filling vacant positions. An additional eight positions are being eliminated.

President Timothy Mollett said the President’s Budget Advisory Council will look for ways to balance the remaining portion of the deficit.