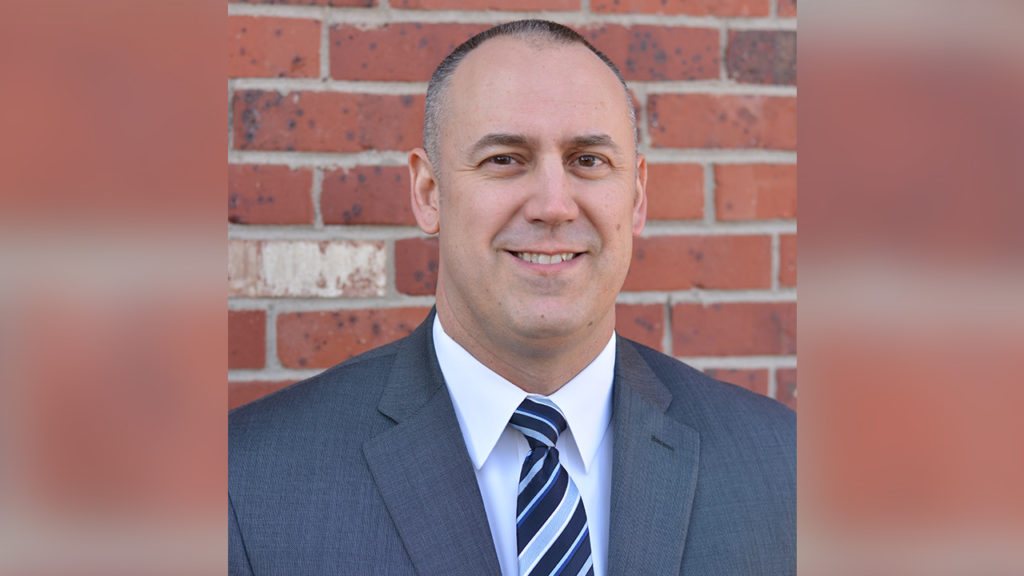 MONUMENT – The Lewis-Palmer School Board announced its pick to serve as district superintendent at its Thursday board meeting.

The district announced Dr. Kenneth Christopher (K.C.) Somers, who currently works with Aurora Public Schools, as its pick to lead the district. Lewis-Palmer spokesperson Julie Stephen said in a news release that Somers works as a P-20 Learning Community Director, overseeing 8,000 students across 12 schools in that district.

According to the district, Somers previously worked as a principal at both elementary and high school levels. Somers was picked in favor of one other finalist, Dr. Matthew J. Mann from Pleasanton, Texas. The district said it received more than 60 applications for the position.

Outgoing Superintendent Karen Brofft announced her retirement in December following five years serving in the role with the district.