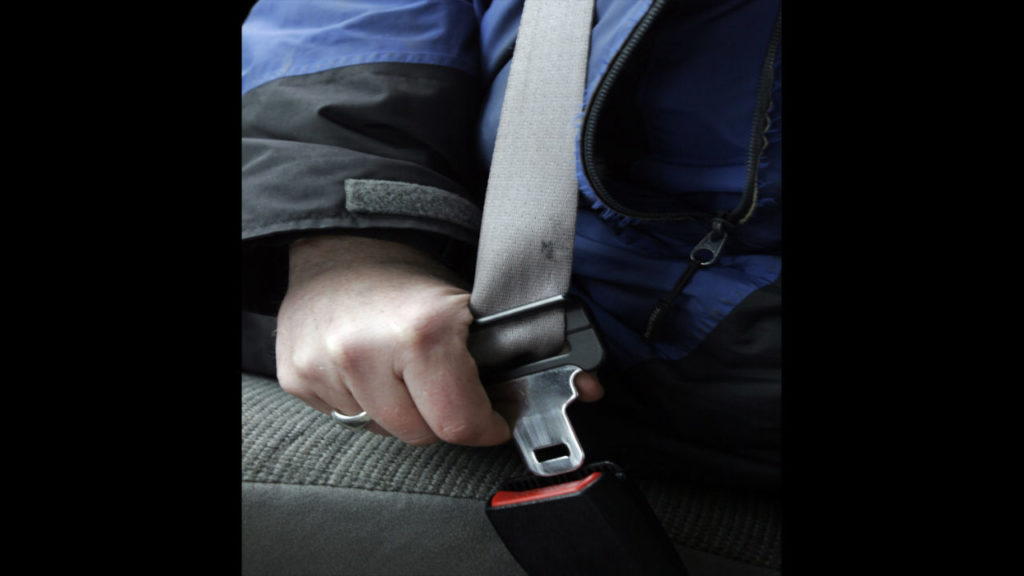 COLORADO SPRINGS – Roughly 781 people received tickets during the state’s recent “Click it or Ticket” campaign aimed at rural areas across Colorado from March 25th-31st. Of those, 66-were drivers cited for not having children under the age of 15 buckled up.

Seatbelts are not mandatory in the state of Colorado, but if you’re pulled over for some other infraction, you can be fined for not having a belt on. It is a Colorado law for children to be properly restrained in a vehicle. Fines for not buckling up start at $65 and parents or caregivers who have an improperly restrained child in their vehicle can receive a minimum fine of $82.  Last year, 215 unbuckled drivers and passengers were killed in crashes in Colorado, accounting for more than half of the state’s 410 total passenger vehicle deaths.  Colorado ranks in the lower third of seatbelt usage across the United States at roughly 86%. 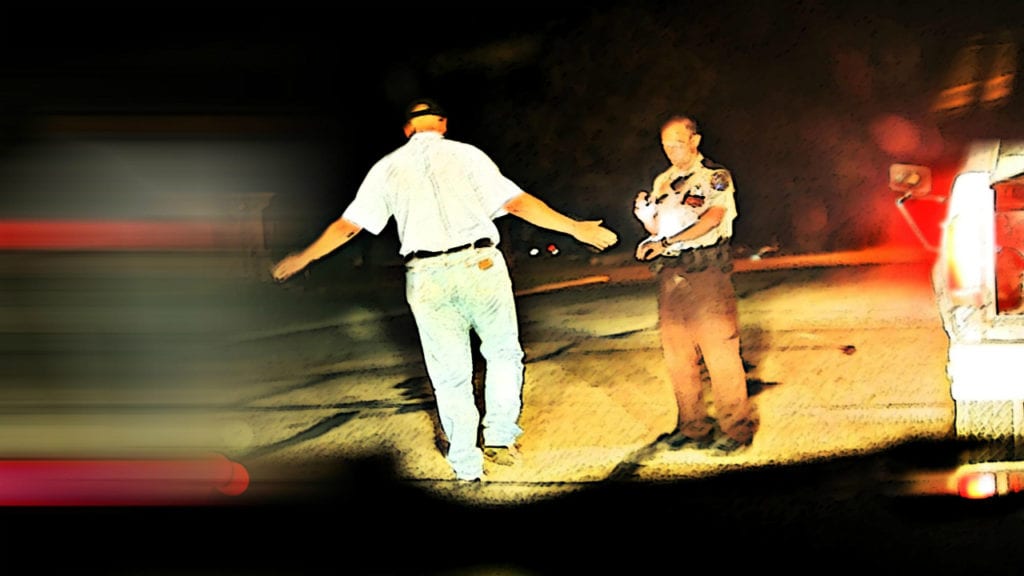 In addition to announcing the enforcement numbers from rural areas, CDOT, the Colorado State Patrol and statewide law enforcement agencies are launching their latest campaign to crack down on drunk or drugged drivers. You’ll see an increase in DUI patrols during “The Heat Is On Spring Events” enforcement period. The five-week enforcement begins today and aims to keep impaired drivers off Colorado roads as people take advantage of warmer weather and spring activities.