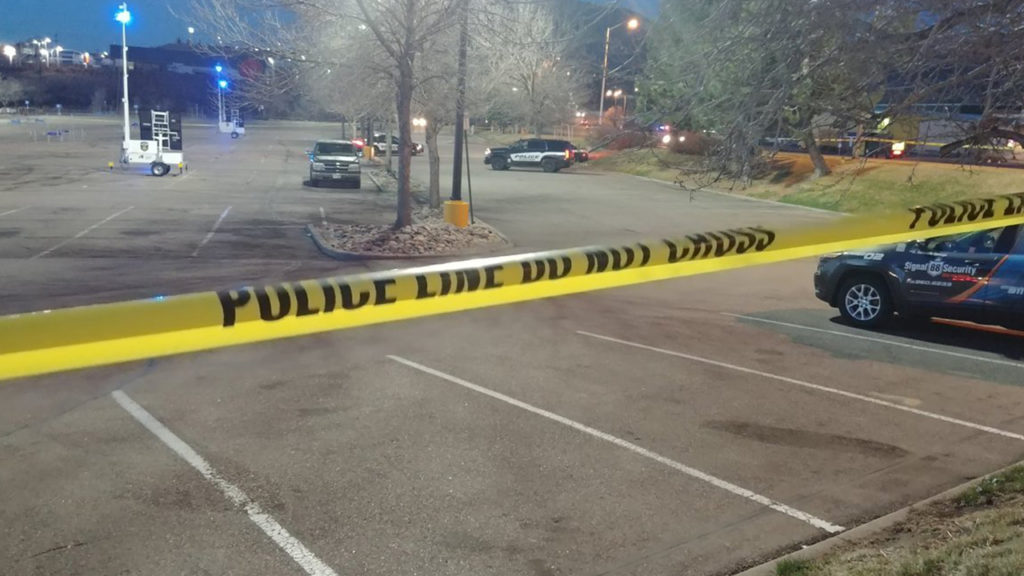 COLORADO SPRINGS – A man is jailed on charges he killed a woman in Park County by shooting her in the back of the head, then drove with her body to the Walmart on 8th Street in Colorado Springs.

According to the Park County Sheriff’s Office, 20-year-old Joshua Alan Thomsen called 911 and told a dispatcher he had killed the woman because she could not kill herself. “..girl asked me if I would kill her. And so we went into the mountains and I shot her four times.”

Thomsen is charged with murder in the first degree, tampering with evidence, and tampering with a deceased human body. The Colorado Springs resident is now in the Park County Jail.

An arrest affidavit states Thomsen told investigators Shrieves contacted him for help in killing herself. Thomsen claims the two met at a Cinemark Tinseltown Movie Theater before driving out to Eleven Mile State Park.

He told investigators Shrieves kneeled down then he shot her “four or five times.” He then said he placed her body in his car and drove to the Walmart on 8th Street.

The arrest affidavit states Thomsen says he texted Shrieves ex-boyfriend after the shooting so he would not hear it from anyone else first.

A detective with the Park County Sheriff’s Office found the location at a campsite in Eleven Mile State Park where he found evidence of the killing, including a pool of what appeared to be blood and several .45 caliber shell casings.

Colorado Springs Police did find a .45 semi-automatic pistol in Thomsen’s car.  Thomsen was taken out the scene in Park County where he indicated Shrieves was killed.

A booking photo of Thomsen is not available at this time. He was advised of the charges against him Friday morning. Thomsen is being held without bail.

Investigators have not detailed how Thomsen and Shrieves knew each other.