Mayor Suthers says this campaign is his last

COLORADO SPRINGS – The day after a resounding landslide re-election win, Colorado Springs Mayor John Suthers told News5 that this would probably be the last time he would run for public office. 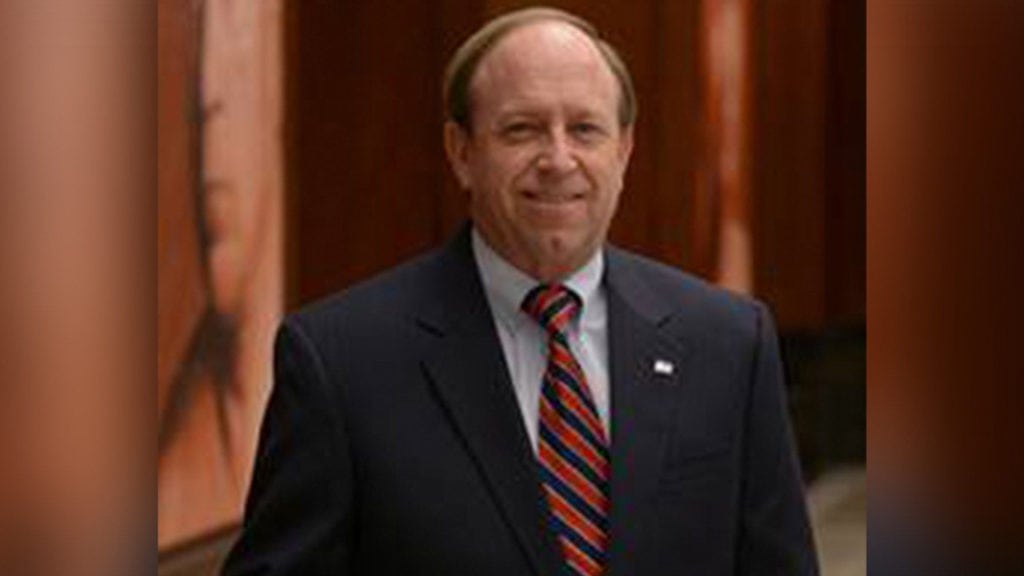 He easily defeated three challengers in his bid for a second four year term as the city’s chief executive, but was just as pleased with the defeat of ballot issue one, where Colorado Springs firefighters were trying to get a seat at the bargaining table with city leaders, by gaining collective bargaining status. Mayor Suthers was front and center on the campaign to defeat issue one, and told us that he was still surprised by how much it was rejected by voters on Tuesday.

Suthers said “I told the folks here, our initial polling did not go very well. People said, hey, the firefighters
just want a seat at the table, what’s wrong with that?”

As for his decision to make this re-election campaign his last, he said ”Age wise, at the end of this, I’ll be 71. I like sleeping in my own bed at night, all that kind of stuff, so I just, to be perfectly honest, I just don’t see that.”

The mayor has run a half dozen times for various political office, but told us that he turned down a chance to run for governor of Colorado when he was state attorney general.