Texting and driving ends in crash for Pueblo woman

Police said a crash such as this at 1 a.m. usually means a DUI, but this crash turned out to be a TWD, Texting While Driving. 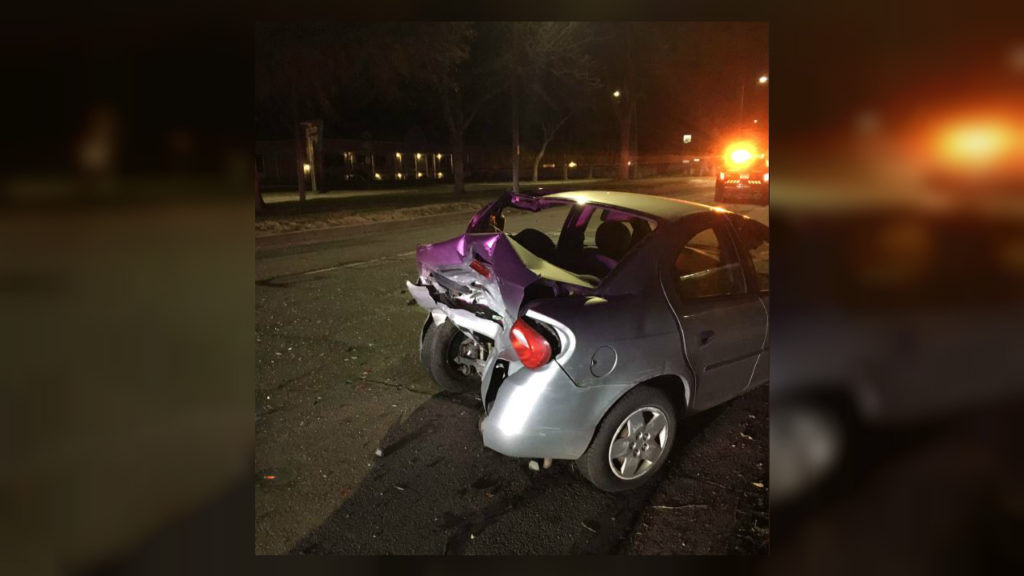 According to Pueblo PD, the driver of the vehicle looked down “for just a second,” and slammed into a parked car.

Luckily, no serious injuries were suffered in the crash. 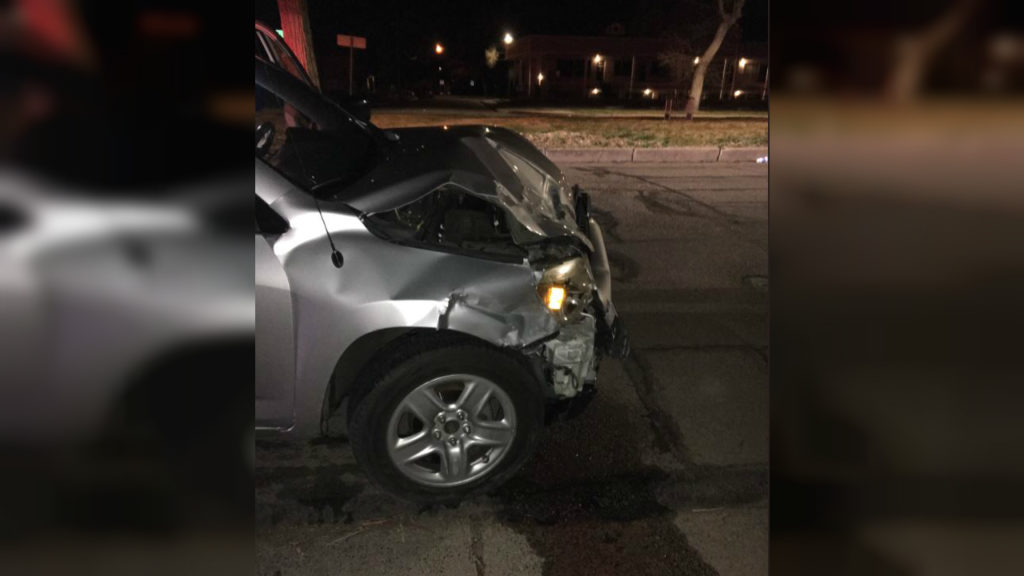 Pueblo PD wants to remind you that distracted driving is dangerous!

A crash like this at 1:00 a.m., usually means a DUI, but this one, on E. Abriendo, was a TWD – Texting While Driving! The driver looked down, she said, “for just a second,” & slammed into a parked car. There were no serious injuries, but remember, distracted driving is dangerous! pic.twitter.com/qG94B6YESQ