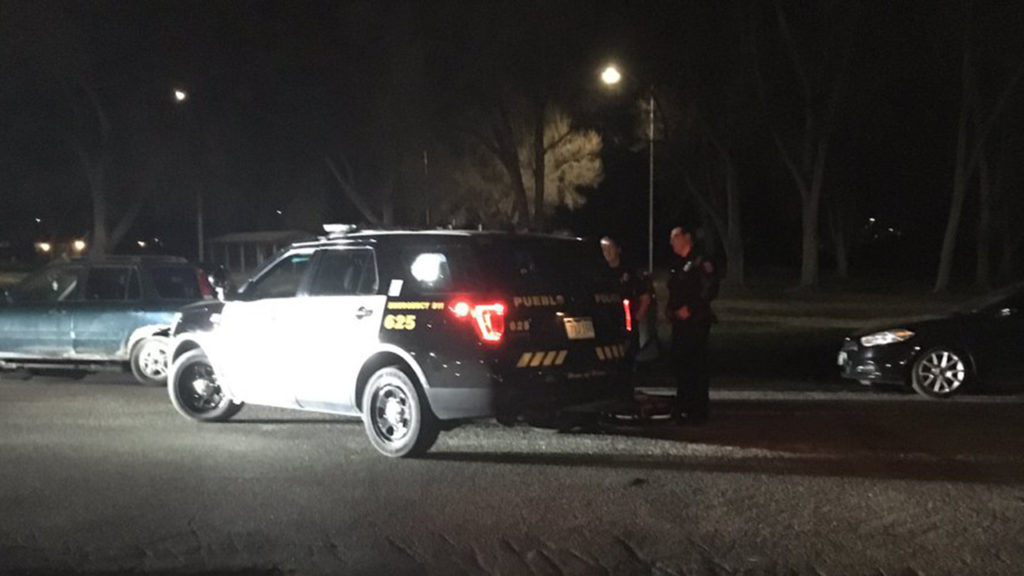 Police responded to a call at 13th and Sante Fe around 12:08 a.m. on a report of a man dragging a woman and trying to get her into his car.

Police said they determined the couple began arguing at a bar and the man assaulted the woman when they were in their car together.

A witness to the incident yelled that she was calling the police, even though she didn’t have her phone with her. Police said this stopped the man and gave the woman a chance to jump into the woman’s car. They then drove away from the area.

Police eventually tracked down the suspect on 6th Street in downtown Pueblo. Police said he was arrested for DUI and assault. The suspect’s name has not been released at this time, and police haven’t yet named the woman who helped.