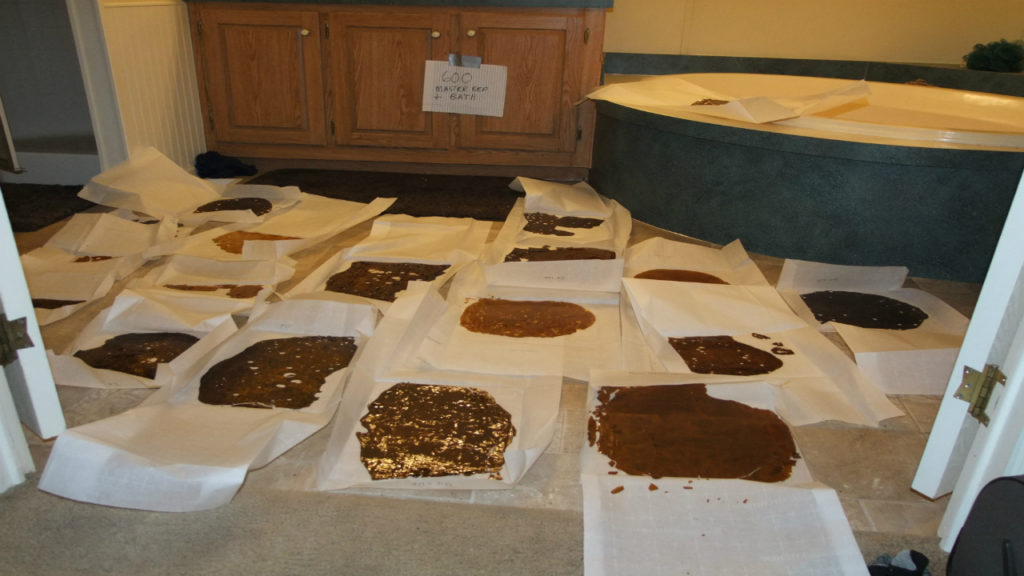 According to the Sheriff’s Office, when deputies went to the residence the observed large totes containing processed marijuana and a butane hash oil lab on the back porch in plain view.  The property was secured and a search warrant was obtained after no one answered the door.

The Sheriff’s Office said 32-year-old Andy Wilson eventually came to the door and was detained.

With assistance from the DEA, deputies executed the search warrant and found a functioning butane hash oil lab and related equipment.

The search team also found more than 100 pounds of marijuana shake and over two pounds of hash oil. The Sheriff’s Office said the street value of the oil alone is approximately $73,000.

The Sheriff’s Office said the danger posed to the public from an operation such as this one is very clear. The office said making hash oil using flammable liquids is extremely dangerous and illegal.

Wilson was booked into the Teller County Jail for offenses relating to marijuana and marijuana concentrate, according to the Sheriff’s Office. His bond has been set at $50,000.