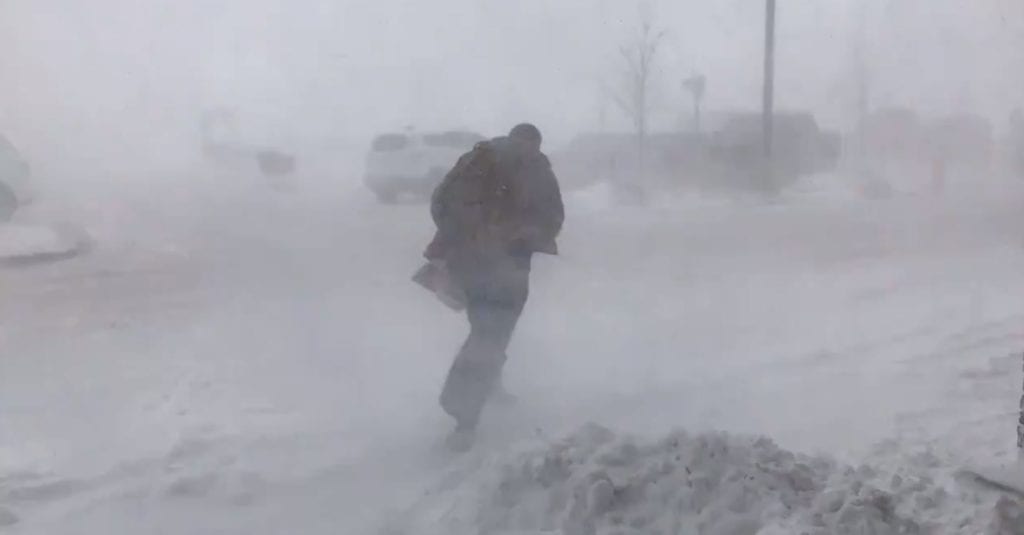 NWS Pueblo tweeted it received word from the Colorado State Climate Center that the 96 mph wind gust recorded at the Colorado Springs Airport was the strongest ever at the location.

The National Weather Service is still waiting for confirmation from the climate center that the low pressure reading of 970.4 mb in Lamar was the lowest ever recorded outside of a tornado in Colorado.  However, meteorologists say they expect that figure to stand as the new record.

The NWS is also expecting to learn if a wind gust of 88 mph at the La Junta Airport and low pressure readings in La Junta (971.2 mb) and in Pueblo (974.2 mb) set the all-time records for those locations.

For reference, those low pressure readings are routine with a category 2 hurricane.