DENVER – Remarks by Colorado Attorney General Phil Weiser during testimony in support of the red flag bill advancing in the state legislature are being called hypocritical by a Colorado Springs Republican.  House Bill 1177 aims to give law enforcement officers the ability to apply for a court order to take away guns from someone believed to be a threat to themselves and others.

The second reading of the bill is taking place Friday in the State Senate.  Weiser’s remarks came during a nine-hour-long hearing in front of the Senate State, Military, and Veterans Affairs on Friday. 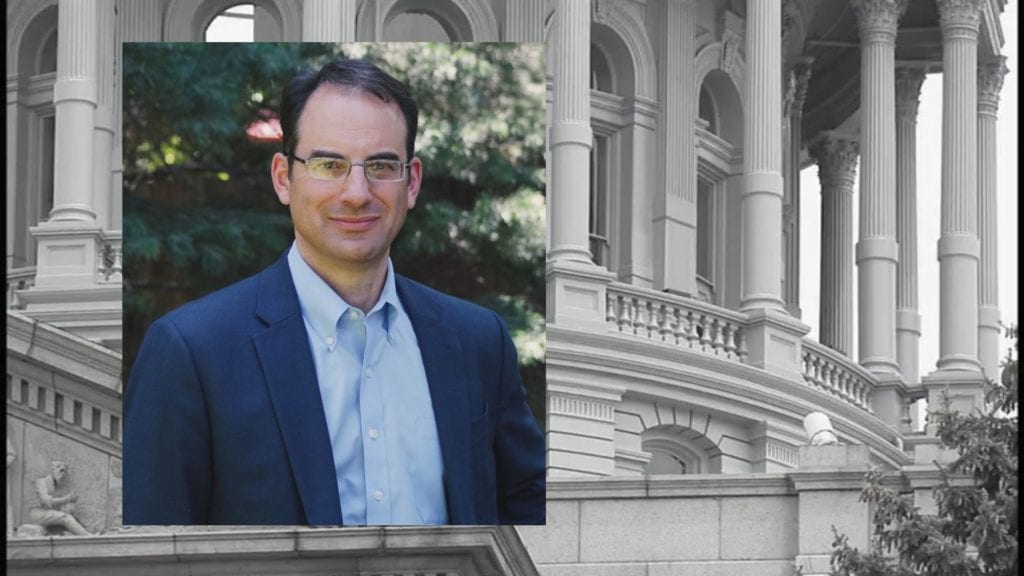 He went on to say that he’s confident his office can and will defeat any legal challenge to the bill. Senator Rhonda Fields then asked Weiser what would happen if a county sheriff still decided not to uphold the law, even after the legal challenge.

While he thought such a scenario was unlikely, Weiser went on to say that such a move would be inappropriate.

He thinks Weiser’s answer was hypocritical and pointed out that the attorney general recently joined our state in a lawsuit against the Trump administration over the border wall emergency declaration.

“This is the same guy who wants to say we’re going to sue Trump for things we don’t like, is telling people, ‘hey you should resign if you don’t want to enforce unconstitutional laws,'” Hill said. “That is hypocrisy to the fullest.”

Thus far, House Bill 1177 has advanced at every stage on strict party-line votes.  A handful of House Democrats, including Pueblo’s Brie Buentello, voted against the bill. Governor Jared Polis has said he will sign it.

Members of Pueblo’s City Council will debate a Second Amendment Sanctuary Resolution at their next meeting Monday night.  A draft copy of the resolution declares the City Council will not appropriate funds for the construction of building space or the purchase of storage systems for weapons seized by Pueblo Police officers carrying out Extreme Risk Protection Orders.

As for all of the Second Amendment sanctuary and preservation resolutions being passed by Colorado Counties, Weiser told committee members it’s their prerogative.

“Any commission that says I don’t want my sheriff upholding an unconstitutional law, they’re on solid ground,” Weiser said. “And stated differently, because ERPOs will be constitutionally upheld, every sheriff will be required, and I believe will follow through, to uphold and act under that law.”

Another Pueblo Democrat, County Commissioner Chris Wiseman, is voicing concerns over the manner with which members of his party are pushing through legislation at the State Capitol. Wiseman believes the voices of people from rural parts of the state are being ignored or left out of the discussion on controversial bills like the Red Flag law and Senate Bill 181, which imposes new restrictions on oil and gas drilling.

“When we do things that people don’t think they’re a part of, it really divides the state in a way that I don’t think is good for its future,” Wiseman said.

Wiseman said he’s “not a big fan” of the sanctuary county declarations because he believes they diminish the role of the courts to strike down laws that are unconstitutional.

He has not spoken with Pueblo County Sheriff Kirk Taylor about enforcement of the Red Flag bill. However, he plans to arrange a meeting with him soon.