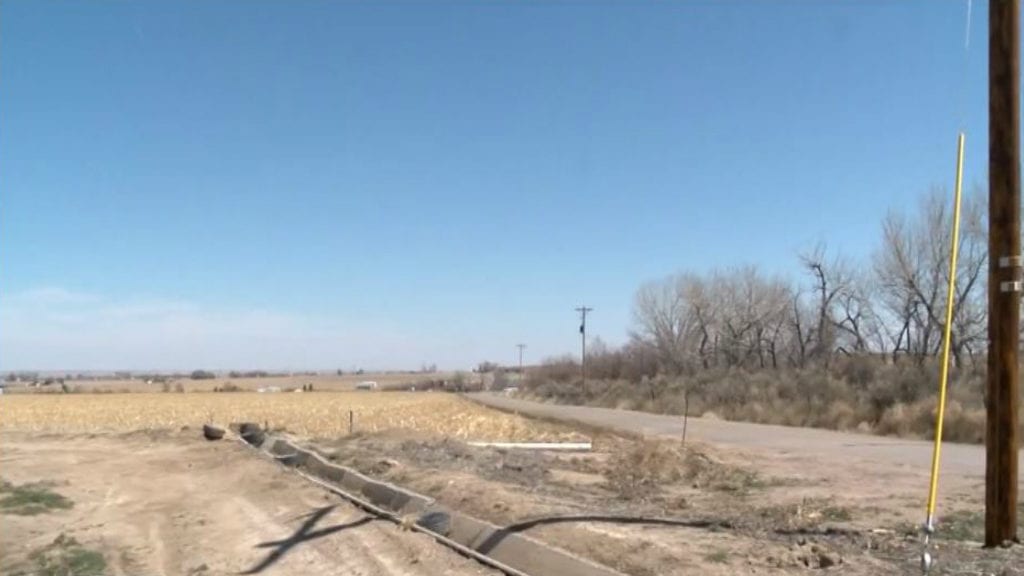 PUEBLO – Supporters and opponents of a proposed gravel pit near Avondale have their chance to speak before the Pueblo County Commissioners inside the Sangre de Cristo Arts and Conference Center today.

Members of the Pritekel family started the commentary by stating it was the property owner’s dying wish to reach a deal with Fremont Paving to extract gravel from the land.

“We believe this to be the best planned project in the history of Pueblo County,” a representative of Fremont Paving said this during testimony.

Those opposed to the plan are raising concerns about the potential environmental impact wherever it would be built.

They cite prior Environmental Protection Agency findings that sand and gravel mining operations typically produce pollutants in the form of dust, suspended solids, total dissolved solids and turbidity. Alongside those concerns they city findings of machinery involved in the operations bringing their own pollutants to groundwater sources.

This meeting was originally scheduled for last month, but the overwhelming amount of people who have an opinion on this issue forced the county to move it back.

Commissioners will meet again Thursday morning to discuss the issue and make a decision on whether to approve the development.