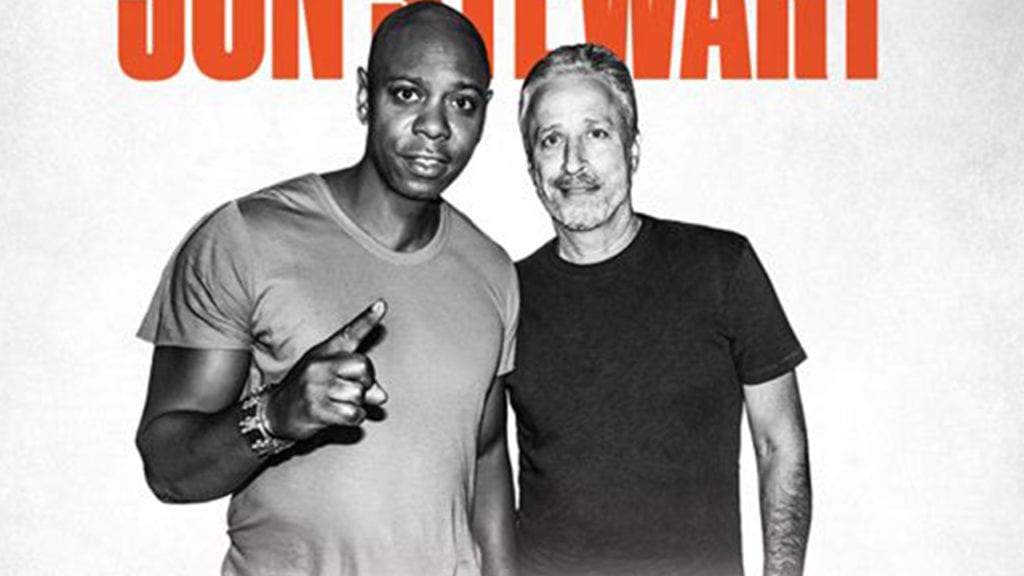 MORRISON – Red Rocks Amphitheatre announced Monday that comedians Dave Chappelle and Jon Stewart will perform a show at the venue in August.

The comedians are setting out on a tour this summer, and the duo will stop in Colorado on Friday, Aug. 9 at 8 p.m.

No phones, smartwatches or recording devices will be allowed at the show. Those who attend will have to put their smartphones into Yondr pouches, which will be unlocked at the end of the show.

Both comedians gained international fame in their time with Comedy Central, with Chappelle’s still quoted  “Chappelle’s Show” and Stewart’s 16-year stint as host of “The Daily Show.”