Around 8:45 p.m. a delivery driver was parked outside an apartment in the 4900 block of El Camino and Flintridge Drive waiting for the customer to pick up their food. 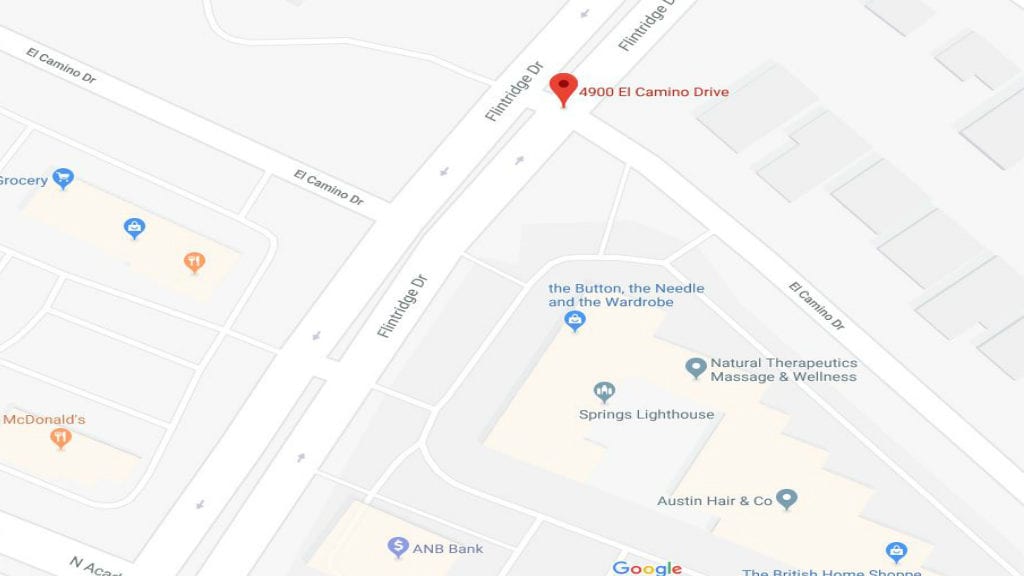 The driver tried calling the customer to let them know they were waiting outside when two men approached the driver, one was armed with a black and silver handgun.

One of the men got in the delivery driver’s car and robbed him of cash, a cell phone, and other things along with the food.

During the robbery, one of the suspects hit the driver in the face and he sustained minor injuries.

Both of the suspects fled the scene on foot. The delivery driver went back to his work where he called the police.

When K9 and patrol officers arrived on the scene, they were not able to find the suspects.

If you have any information about this case, please call the Colorado Springs Police Department.