WOODLAND PARK – It was the day a missing person case transitioned into a homicide investigation.

On Dec. 6, with Kelsey Berreth’s family in Colorado looking for their missing loved one, Berreth’s brother found a spot of blood around the toilet inside her townhome.

“Investigators have recovered a number of items that make us suspicious that the crime did occur at Kelsey’s residence, and that’s why we have been coming back to her residence,” said Woodland Park Police Chief Miles De Young at a Dec. 21 press conference, announcing the arrest of Berreth’s fiancé Patrick Frazee.

It was missed by Woodland Park Police and the Colorado Bureau of Investigation in the days before. That had several people questioning how law enforcement could have missed a pivotal piece of evidence and what they look for in similar situations. 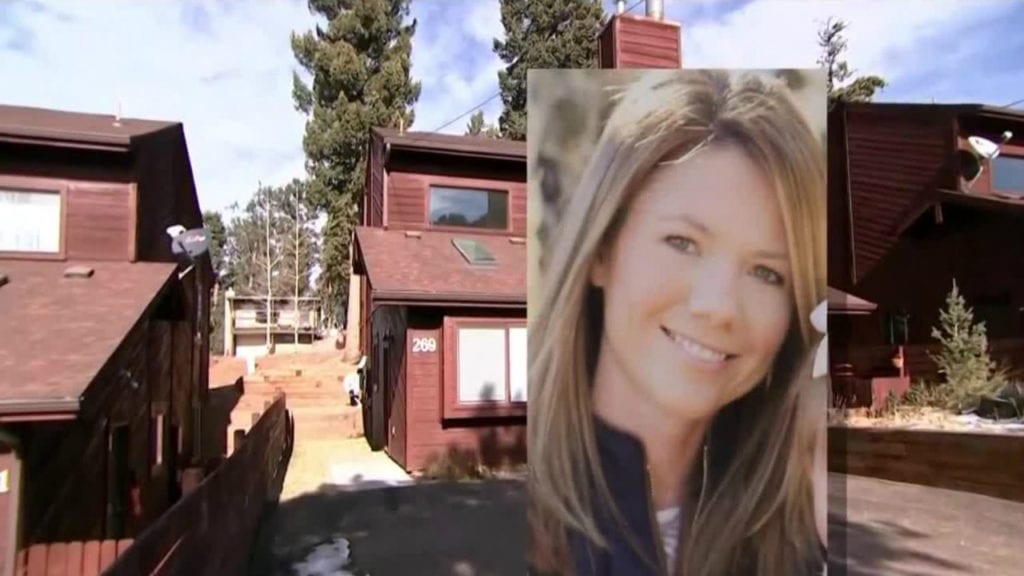 At the benefit of hindsight, News 5 sat down with John San Agustin, a former detective with the El Paso County Sheriff’s Office, to discuss how searches begin in missing person investigations.

“You have to treat the investigation as if there’s foul play. You always have to err on the side of caution, then just saying that she’s, you know, alive,” San Agustin said.

Berreth was last seen on Nov. 22. Her phone sent texts on Nov. 25, but she wasn’t actually reported missing until Dec. 2.

Police already had a late start in the investigation, which is why San Agustin said there was even more reason to thoroughly search her Woodland Park townhome.

“Your senses have to be raised to another level that, you know what, it’s not uncommon in this particular case for her to be gone,” San Agustin said. “Therefore, we really need to focus in on this home and see if there’s anything there that may indicate if foul play happened.”

And he really meant anything. San Agustin rattled off a list of sights that could be of concern and interest, like areas that are cleaner than others and areas where items are out of place. He also said he’d be paying close attention to her personal belongings, checking to see if her credits cards were still there.

At the end of the day, police are looking for any sign to suggest what happened.

“You’re looking for any kind of physical evidence that may indicate that foul play has happened, or evidence that indicates that maybe the person may be still alive,” he said.

Frazee is due back in court March 4 for a motions hearing. He’s expected to enter a plea at an arraignment hearing on April 8.