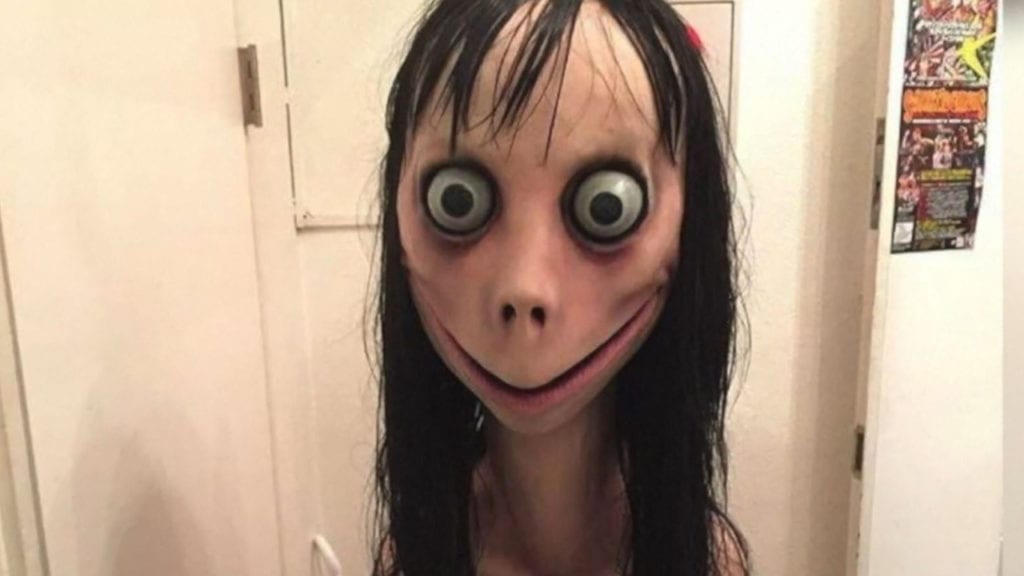 Posts about the “Momo challenge” have recently resurfaced on social media. The challenge encourages kids to “meet Momo” by following instructions to hurt others or themselves. Viral social media posts have said the challenge has popped up on videos on YouTube Kids or on the messaging app WhatsApp.

YouTube denies the existence of the videos and issued a statement that it hasn’t seen any recent videos promoting the challenge on its platform. The company also said that it encourages users to flag inappropriate videos immediately. Facebook, which owns WhatsApp, said it does not “allow the promotion of self-injury or suicide and will remove it when reported to us.”

The district stressed it is working to ensure that students aren’t talking about the challenge or viewing the videos in school.

Ashby said the district forbids children from accessing websites that have been deemed dangerous and that staff monitors students while they use technology in the classroom.

The full letter to parents can be viewed in the link below.

(This story has been updated for clarity)