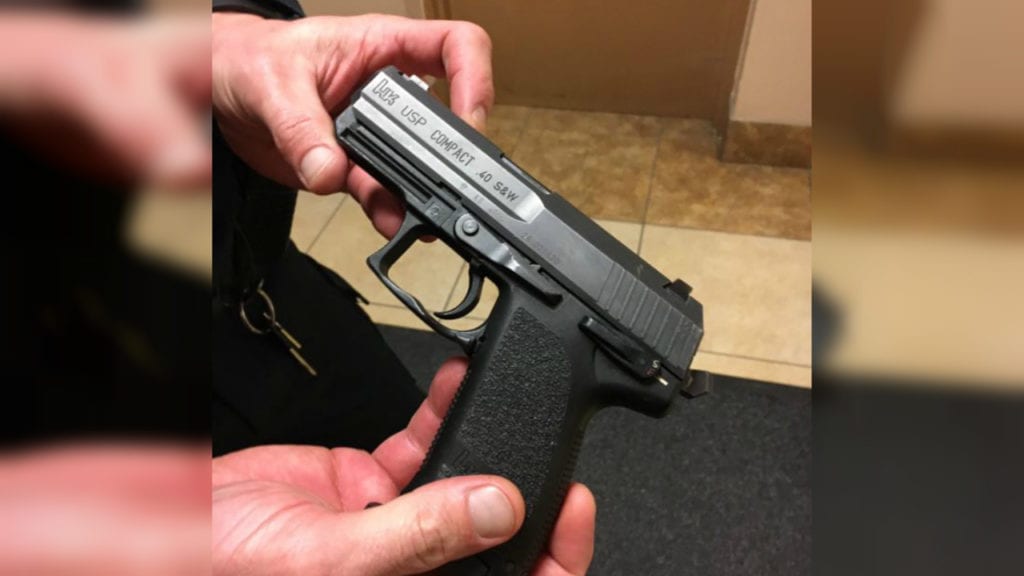 When officers arrived in the area, four juvenile males fled but were caught a short time later.

According to police, one of the juveniles had a concealed, .40 caliber handgun on him.

PD said several 9mm shell casings were also found in the street, but whoever fired them had left the area and the four juveniles would not give officers any information on who fired the rounds.

The juvenile who was carrying the handgun was booked into PYC for weapons possession and carrying a concealed weapon.

Pueblo PD said a stolen car was also recovered in the same block.

The kid with the gun will be booked into PYC for weapons possession & carrying a concealed weapon. Ofc. Brian Gowin also recovered a stolen car in the same block. A gun is out of the hands of a juvenile & off the streets & a victim is getting their car back. Great work, guys! pic.twitter.com/mLK0wbvNsm