WOODLAND PARK – Investigators in the Kelsey Berreth case confirm they will begin a search of the Midway Landfill in El Paso County starting next Tuesday.

The search is part of an effort to recover Kelsey Berreth’s remains based on information obtained during the course of the three-month old case. Investigators could comb through areas of the landfill for two weeks up to almost three months. 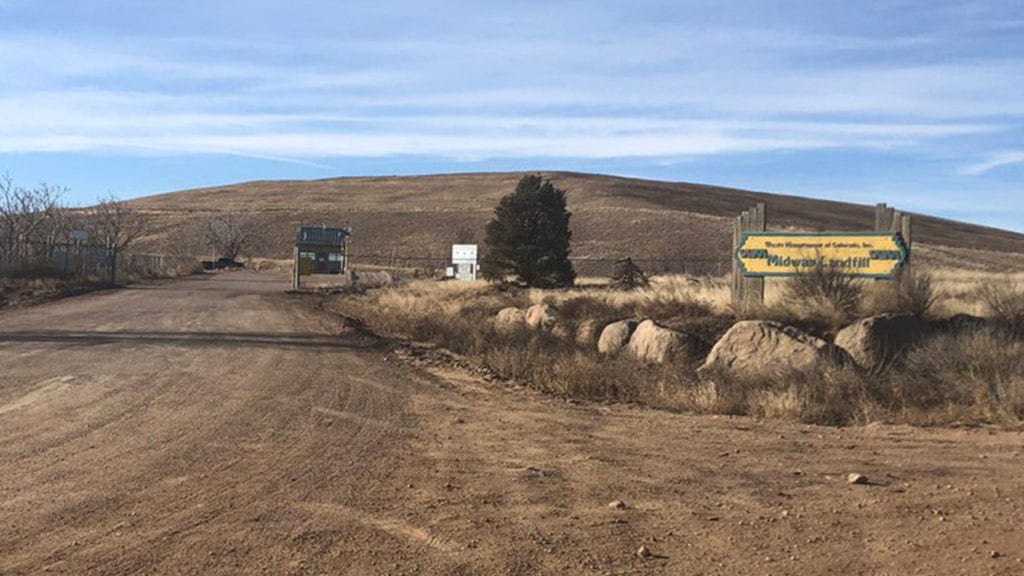 “I want to express my gratitude to Waste Management for working so closely with our investigators as we continue our efforts to locate Kelsey,” said Chief Miles De Young of the Woodland Park Police Department.

More than a month ago, News 5 learned from Waste Management they received a request from the Colorado Bureau of Investigation to conduct searches on the property to the west of I-25 between Fountain and Pueblo. The facility accepts non-hazardous waste from El Paso County and northern Pueblo County.

Investigators learned during an interview with Krystal Kenney, who pleaded guilty to evidence tampering in exchange for her testimony against Patrick Frazee, that Frazee claimed he would dispose of Berreth’s body in a river or landfill. That interview happened on Dec. 20, the day before Frazee was arrested. 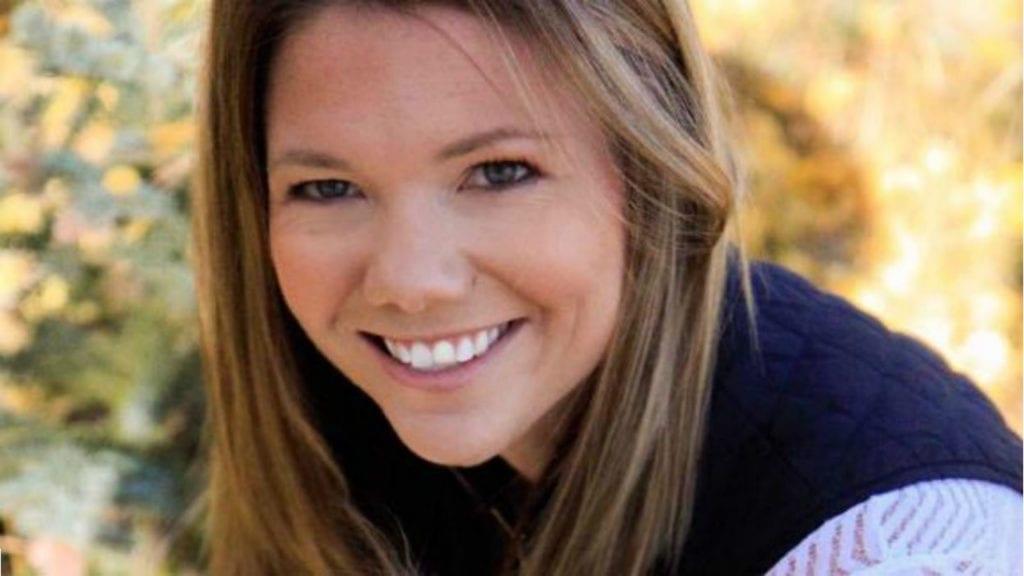 Kelsey Berreth was last seen in Woodland Park on Nov. 22. Prosecutors believe her fiancé, Frazee, beat her to death with a baseball bat on Thanksgiving, according to witness testimony. He’s accused of then burning her body at his residence, as it was within a tote he doused with gasoline.

Detectives told News 5’s Sam Kraemer that, depending on the alleged burn, they’re likely looking for evidence the size of your pinkie finger. The landfill covers more than 500 acres, according to a Waste Management fact sheet.

That information on what happened was provided by way of interrogating Kenney, who pleaded guilty to tampering with physical evidence on Feb. 8, in connection to moving Berreth’s cell phone on Nov. 24-25. It turns out Kenney knew a lot more about the alleged crime.

According to Kenney, Frazee tied a sweater as a blindfold over Berreth’s face and had her guess the scent of candles. While blindfolded in the living room of her townhome, Kenney said Frazee then hit her in the back of the head with a baseball bat, killing her. At this time, the couple’s 1-year-old daughter Kaylee was in a back bedroom of the home.

Colorado Bureau of Investigation (CBI) Agent Gregg Slater’s interview with Kenney revealed she was an ex-girlfriend of Frazee’s, and that they started dating again — while Frazee was still engaged to Berreth — in March 2018. Kenney told Slater that Frazee indicated he was worried Berreth was going to put their daughter Kaylee’s life in danger, citing abuse examples that were debunked by Kenney. Investigators also found no sign of abuse in their weeks of work.

Then, Frazee made up his mind that he “needed to get rid of” Berreth in conversation with Kenney. Kenney, according to Slater, took that as he wanted to kill Berreth.

But his actions, per interrogation of Kenney, revealed he wanted his new girlfriend to commit the crime.

Kenney recalled angering Frazee over her inability to commit the crime, to which he replied she’d have another chance. That came on Oct. 15, when he suggested Kenney assault Berreth in the parking lot outside her townhome with a steel rod. Frazee left a steel rod for Kenney to use. She went to Berreth’s property, got out of the car, heard a dog barking and got back into her car. Again, she told Frazee she couldn’t do it, which upset him.

At this point, Frazee began to take matters into his own hands, according to prosecutors. They said he called Kenney on Nov. 21 asking about her Thanksgiving plans. In hindsight, they believe that call was to check her availability for the coming days.

Kenney told investigators she received a text from Frazee on Nov. 22 saying, “You need to get out here now. You’ve got a mess to clean up.” Kenney understood that as Frazee had killed Berreth.

Kenney switched cars with a best friend before driving down the night of Nov. 23, arriving in Colorado on Nov. 24. She brought cleaning supplies with her, including gloves, bleach, trash bags and more.

She described walking into the townhome and seeing a horrific scene with blood all over the walls, floors and other areas. Slater said it took Kenney between 3-4 hours to clean up.

Kenney said she intentionally left blood splatter in areas of the townhome for investigators to find. They didn’t find it. It wasn’t until Dec. 6, when Clint Berreth (Kelsey’s Brother) found a suspected blood spot in the toilet, that the case shifted to the criminal realm.

Investigators used cell phone data to track Berreth and Frazee’s phone activity that day. They noticed interesting patterns in their direction of travel, indicating the phones were likely together, despite Berreth being reported missing since Nov. 22. Then, police determined Frazee was reaching out to Kenney for help.

Kenney confessed to all of the information provided to implicate Frazee in the murder.

A judge ruled there is enough evidence to proceed with the case against Frazee on eight counts, including murder, solicitation of murder, tampering with a deceased human body, and crime of violence.  He’s due back in court in March.

Frazee is due back in court on March 4 for a legal action hearing focused on presumptive testing before an arraignment hearing on April 8 at 8:30 a.m. He will enter a plea at the April hearing.