COLORADO SPRINGS – The man charged with murder in connection to a 1973 murder of an 11-year-old girl in California made his first court appearance Thursday.

#JamesAlanNeal’s family left #ElPasoCounty courthouse, holding onto each other as they shuffled past cameras. Neal is accused of killing an 11 yo girl in California in 1973. The judge set another hearing on Feb. 28 where we will learn whether Neal will be extradited to CA. @KOAA pic.twitter.com/LJXmHq8HSM

James Alan Neal, 72,  appeared in El Paso County court Thursday morning. His next appearance is scheduled for Feb. 28, where we will learn if he will be extradited back to California.

Neal is suspected of killing 11-year-old Linda Ann O’Keefe in 1973. O’Keefe was last seen talking to someone in a van in Corona del Mar, Calif. on July 6, 1973. She was kidnapped and strangled to death. 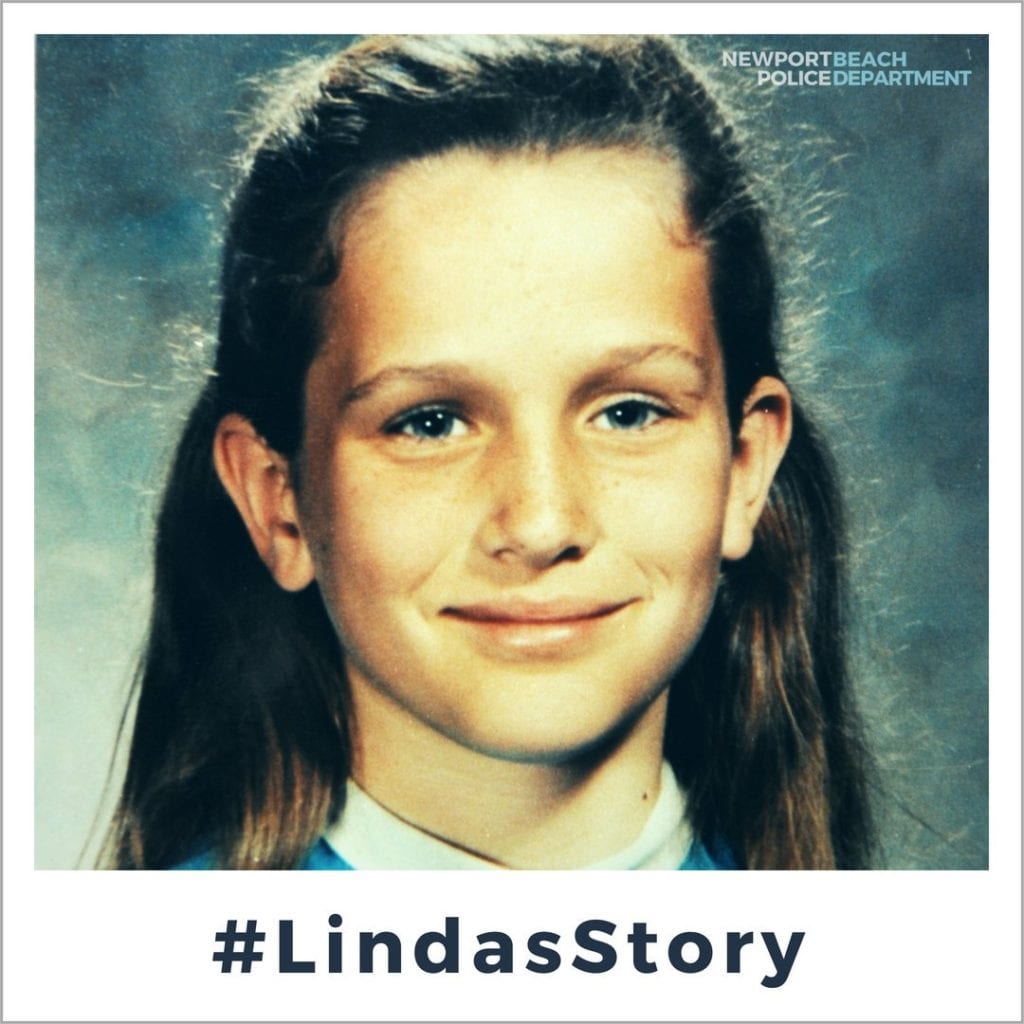 Prosecutors in California used DNA samples that were collected at the time of her murder. Those samples were then compared to samples through a genealogical tracking effort, which led authorities to him. The prosecutor in the case said law enforcement surveilled Neal and eventually collected a sample of his DNA in Colorado.

Neal moved around California numerous times since 1993, and he moved to Monument three years ago. They said he also changed his name years ago from James Alan George Leighton to James Alan Neal.