Gradisar appointed Pueblo police chief Troy Davenport to serve in the role. Davenport’s appointment must first be approved by the Pueblo city council before it is finalized. 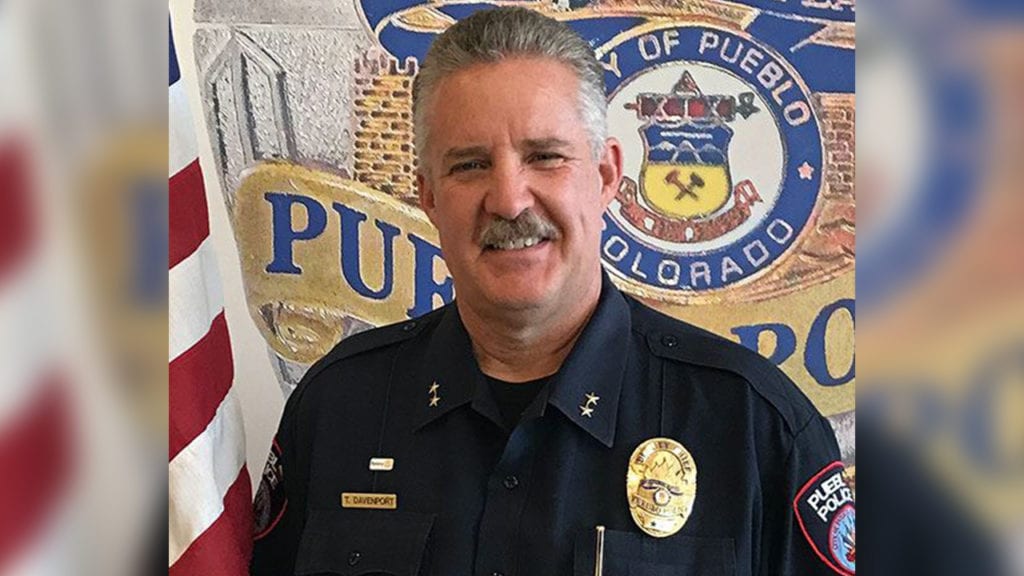 He will continue to serve as chief of police while completing his duties as deputy mayor. Davenport mentioned the importance of battling crime in Pueblo as well as encouraging economic development.

“Economic development is always a concern,” Davenport said. “I think we area working hard on that. We are trying to make Pueblo as attractive of a place as we possibly can.’