People trapped in vehicle after slamming into heavy equipment 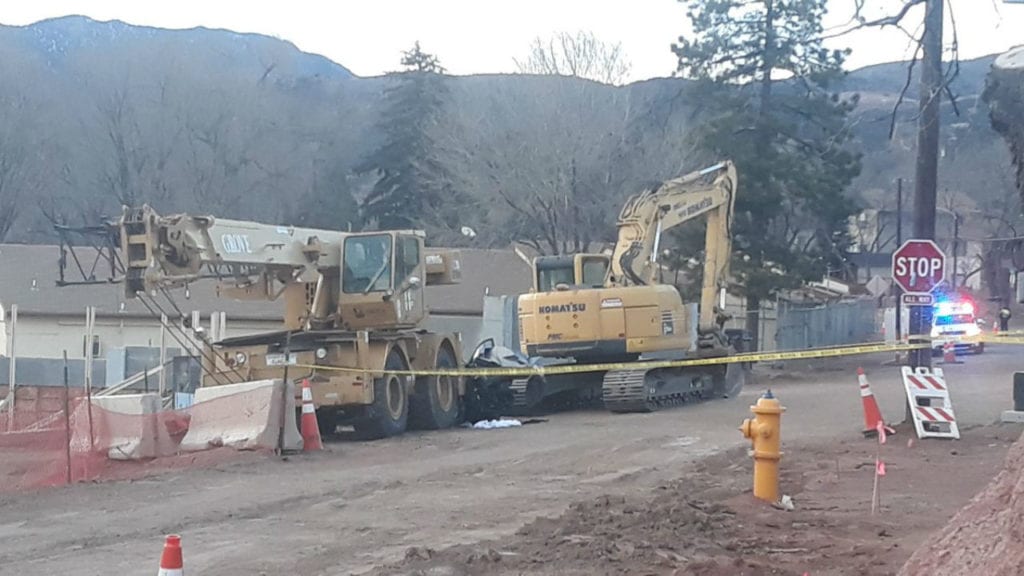 COLORADO SPRINGS – Police are investigating a serious accident on Ridge Rd. near Pikes Peak Avenue. News5 spoke with a neighbor who said they saw a vehicle speeding on Ridge Rd. when they went straight through the intersection, over a newly constructed wall and slammed into some heavy construction equipment in the area.

At least two people were trapped in the vehicle with very serious injuries. They’ve been taken to area hospitals for treatment. The names of those involved in the crash have not been released as of yet.

Major traffic accident at Pikes Peak and Ridge Road. Occupants had to be rescued from vehicle pic.twitter.com/Cutk0t8Ebv