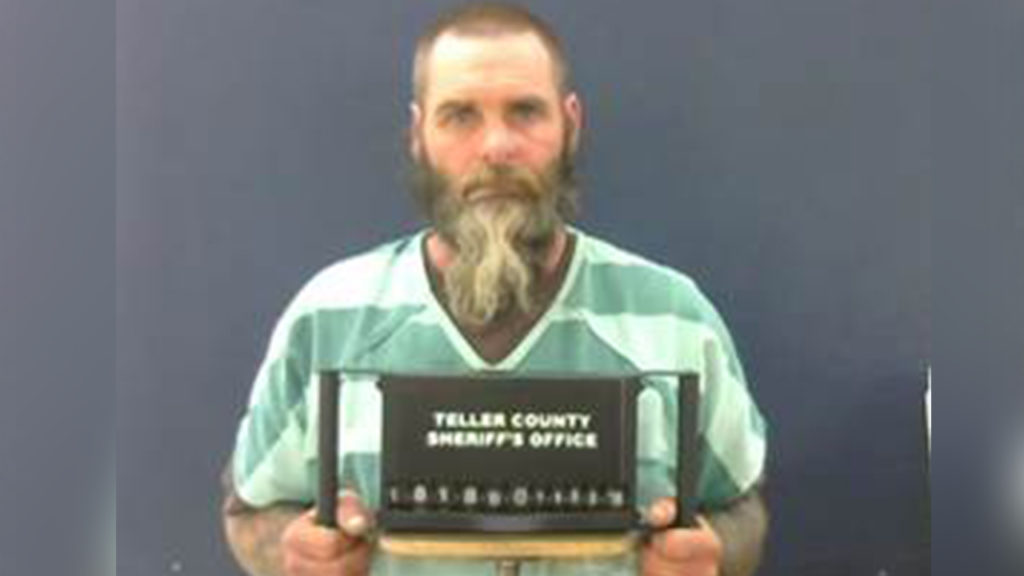 DENVER – The Douglas County man accused of distributing marijuana laced with meth to students in Woodland Park has pleaded not guilty.

John Fifield, 47, pleaded not guilty on Feb. 8 to numerous charges and was released on a $25,000 unsecured bond with home detention.

“In a case like this involving young children, we will aggressively pursue federal charges and mandatory minimum sentencing every time,” said U.S. Attorney Jason Dunn in a news release.

Following his arrest, the Woodland Park School District hosted a parent meeting about the dangers of underage marijuana use and teen vaping.