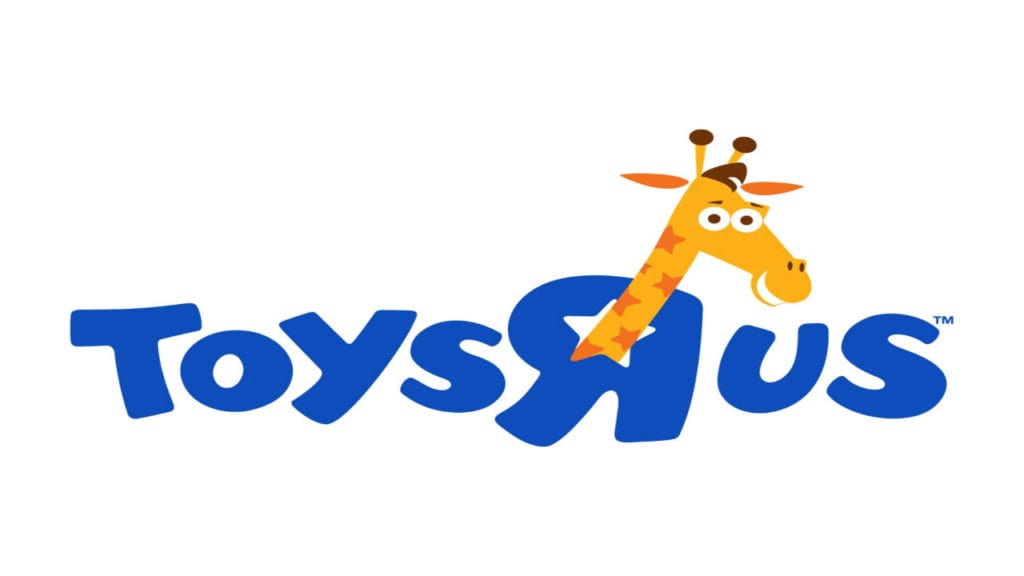 COLORADO SPRINGS – We’ve all had a favorite band that announces that they’re retiring and then they launch their farewell tour, only to announce the next farewell tour years later. This is kind of like that but it doesn’t involve music, it involves a well-known giraffe and toys.

Toys “R” Us is planning on making a comeback after going out of business last year. Many of us grew up with Geoffrey the giraffe and apparently he has not been sent off to graze in greener pastures for his retirement years.

A new company called Tru Kids Inc. announced Monday that, as of January 20, it has taken over as the parent company of several Toys “R’ Us brands, including Babies “R” Us and the company’s former mascot, Geoffrey the giraffe. Geoffrey lives!

The new company will be headquartered in Parsippanny, New Jersey, and will be led by Richard Barry, the former chief merchandising officer of Toys “R” Us. Yehuda Shmidman, who was the former CEO of brand licensing company Sequential Branding will serve as Vice Chairman. The team also includes former Toys “R” Us employees.

The company is exploring many options, including stand-alone stores and pop-up shops. They want to concentrate on the shopper’s experience while they’re in the store. The stores may be considerably smaller at about 10-thousand square feet. The old stores were about 40-thousand square feet.

But don’t get excited yet. As a part of its business strategy, the company will be opening 70 stores in 2019 in Asia, India and Europe. They have yet to announce a U.S. business strategy. On the flipside, the company is throwing a big tease out there, saying that they’re working towards a whole new image for the stores in the United States and that we may not have to go through another holiday season without some of our favorite brands.