Frazee’s mother and Berreth’s mother are fighting for custody of 1-year-old Kaylee Berreth. Berreth’s mother was granted temporary custody following his arrest. But Frazee’s mother filed a motion to intervene.  The judge ruled this morning the child will remain with the maternal grandparents. Another hearing on the matter is scheduled for April 4th.

Frazee, the man accused of killing Berreth, arrived and departed the pre-trial conference hearing surrounded by deputies while shackled and wearing a vest designed to resist bullets and stab attacks.

The Teller County Sheriff’s Office determined the precautions will be needed for the remainder of his criminal case, even though they’ve heard of no verified threats. 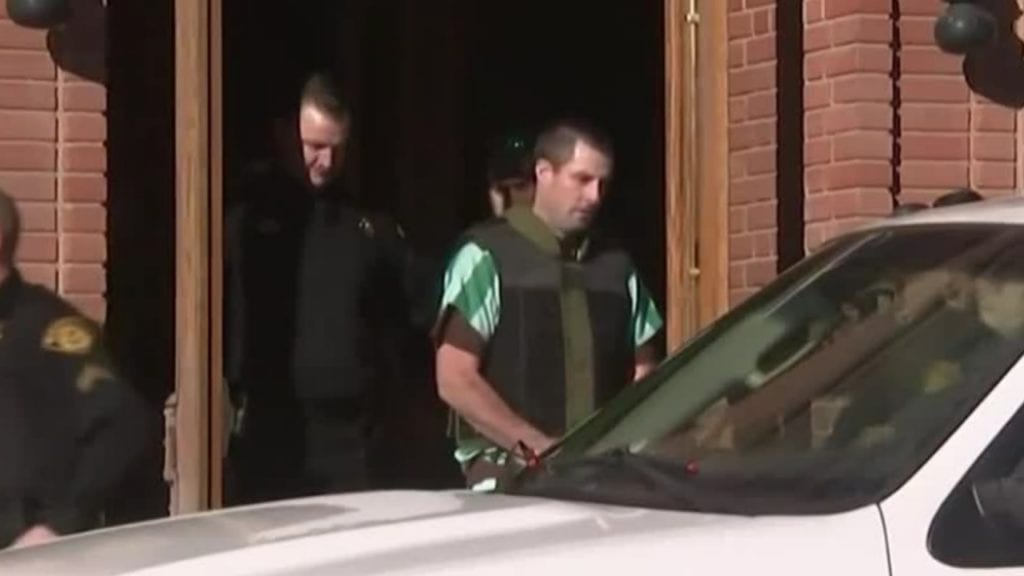 The defendant is also no longer in general population at the Teller County Jail for his own protection.

Frazee lived with his mother at their family’s property in Florissant prior to his arrest. Following Berreth’s disappearance, Frazee had custody of their 1-year-old daughter until he was arrested on Dec. 21, 2018.

Frazee was formally charged with two counts of first-degree murder and three charges of solicitation to commit first-degree murder. Frazee said he last saw Berreth when he went to pick up their daughter at Berreth’s townhome last Thanksgiving in Woodland Park. Frazee’s arrest came shortly after authorities searched the townhome. 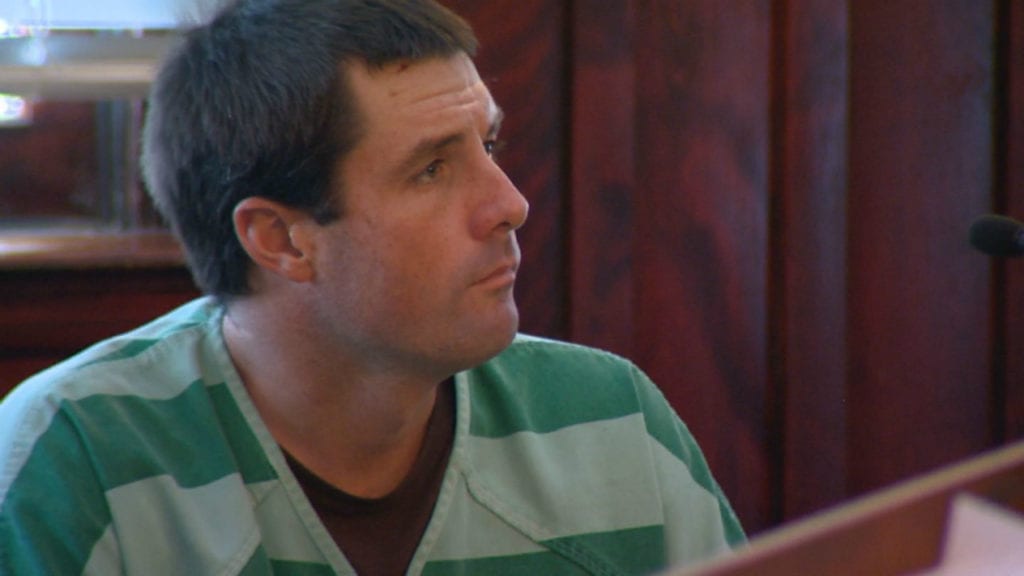 Meanwhile, Idaho woman Krystal Kenney is expected to appear at 8:30 a.m. Friday in Teller County in connection to the Berreth case.

Kenney, 32, is suspected of a class 6 charge of tampering with evidence, though she has not been formally charged yet.

The Teller County Sheriff’s Office tells News5’s Sam Kraemer that Kenney is not in custody and she likely won’t be taken into custody at Friday’s hearing.