Psychedelic mushrooms will be on Denver ballot in May

DENVER – The campaign to decriminalize psilocybin, also knows as psychedelic mushrooms, in Denver has enough signatures to make the May 2019 municipal ballot.

Denver Elections tweeted out this afternoon the signatures submitted by Denver Psilocybin Mushroom Decriminalization Initiative are sufficient and validated.

The group seeking legalization needed 4,729 verified signatures to meet the threshold. In all, 8,000 plus signatures were collected.

The federal government lists psychedelic mushrooms as a Schedule 1 drug with no medicinal value, alongside heroin, cocaine and other substances. 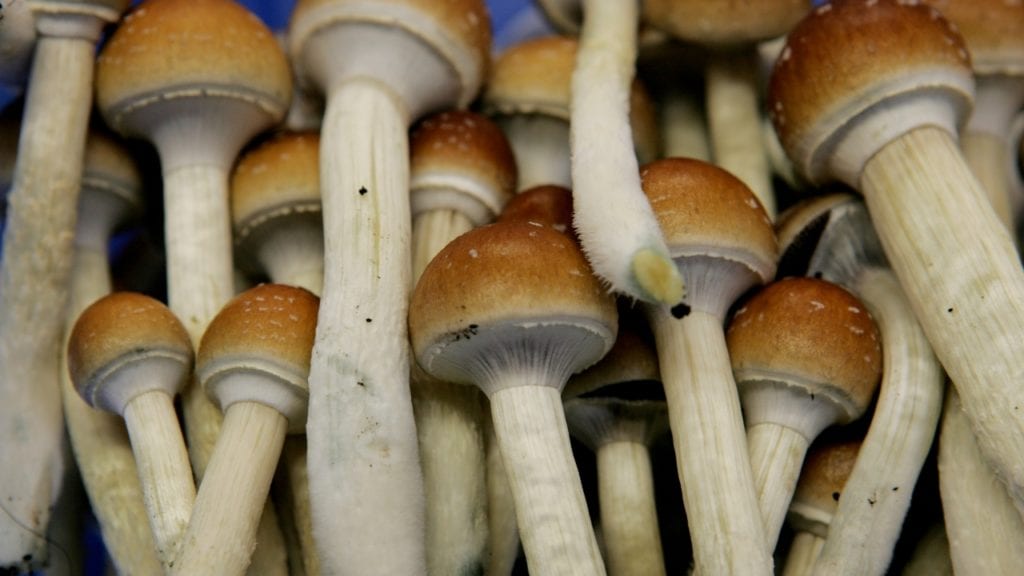 Campaign organizer Kevin Matthews told KUSA that rather than legalizing magic mushrooms, the measure wants to decriminalize them, similar to the language proposed in the 2007 initiative to decriminalize marijuana possession.

The ordinance would set a low police priority anyone 21 and over caught in possession of or using the mushrooms. It would also prohibit city prosecutors from pursuing a case.

There’s also a provision to create a Psilocybin Mushroom Policy Review Panel, which would include 2 city council members, to examine any negative impacts of the ordinance.

The US Food and Drug Administration approved a trial to study the mushroom’s impact on treatment-resistant depression. Compass Pathways will conduct the trials in the United States and Europe.

According to the group’s site, “a number of small academic studies have suggested that psilocybin therapy provides immediate and sustained reductions in depression and other illnesses, following a single treatment.”

The federal Drug Enforcement Agency defines psilocybin as a “Hallucinogenic chemical obtained from certain types of fresh and dried mushrooms. Has slender stems topped by caps with dark gills on the underside.”

How is it ingested?: Orally, brewed as tea, or added to foods to mask bitter flavor