COLORADO SPRINGS – It’s been a month since grocery stores began selling full-strength beer and the trade group that represents local liquor stores tells us their members are already feeling the pain. 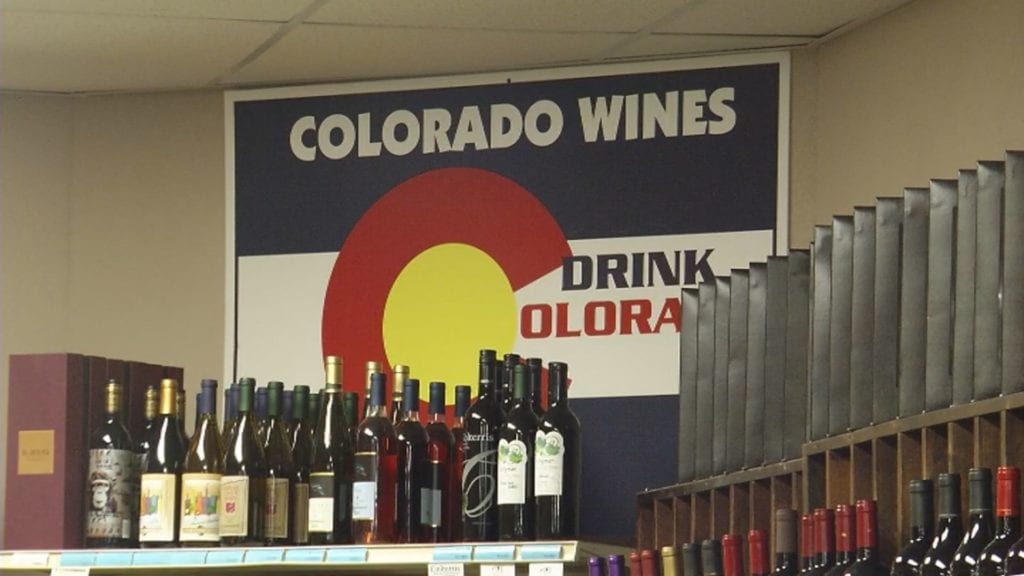 The Colorado Licensed Beverage Association reports that many of their member stores experienced double-digit drops in beer sales in January after State Law allowed large grocery chains to sell full-strength beer.But the impact varies from store to store.  At Veterans Liquor, manager Justin Roach said they designed their business to be less dependent on beer sales and more dependent on the sale of specialty products from local brewers and distillers.

“We tend to specialize in whiskey, wine, and craft beer. That’s kind of our wheelhouse,” Roach said.

In fact, the store boasts the state’s largest variety of whiskey. Roach expects there to be some impact on beer sales now that his grocery store neighbor can carry craft brews, but it’s too soon to tell.

“We’re not going anywhere. We’re a local store, we keep our money in the community,” he said.

Not everyone is as fortunate. A short drive up Academy Boulevard, the neon lights are all dark at Wild Stein Liquors. Their liquor license expired Tuesday but neighbors say they’ve been out of business for at least a few weeks.

“We estimated that in the next 2 to 3 years, 500 of the liquor stores in Colorado will go out of business and I think we were quite accurate there,” she said.

She explained that job cuts are one of the only ways for store owners to reduce their expenses.

She encourages the public to shop at the local store and support the families who own them. Roach said there are benefits that only the mom-and-pop can offer.

“If you need to talk to a cicerone or a sommelier, get a recommendation of wine, get it carried out to your car; the level of customer service as stores like us, Patriots, JK, Freedom, Cheers, Coaltrain is just on a higher level than what you’re going to get at a grocery store.”

McEvoy expects to get a clearer picture of the impact of the expanded competition after the summer “beer season” has passed.