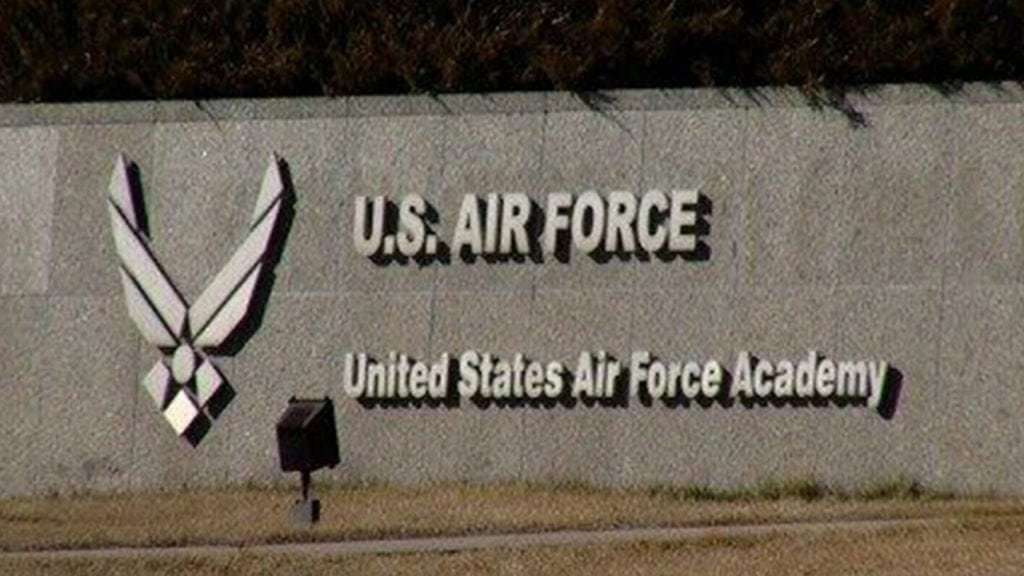 File photoU.S. AIR FORCE ACADEMY – A General Court Martial at the U.S. Air Force Academy ended in the conviction of a cadet for sexual assault.

A panel made up of eight officers convicted Cadet 2nd Class Armis J. Sunday on Friday. Sentencing proceedings were set to begin after the decision was announced.

Cadet Sunday faced on charge and specification of sexual assault causing bodily harm. The maximum punishment includes up to 30 years confinement, forfeiture of pay, and a mandatory dismissal from the military.