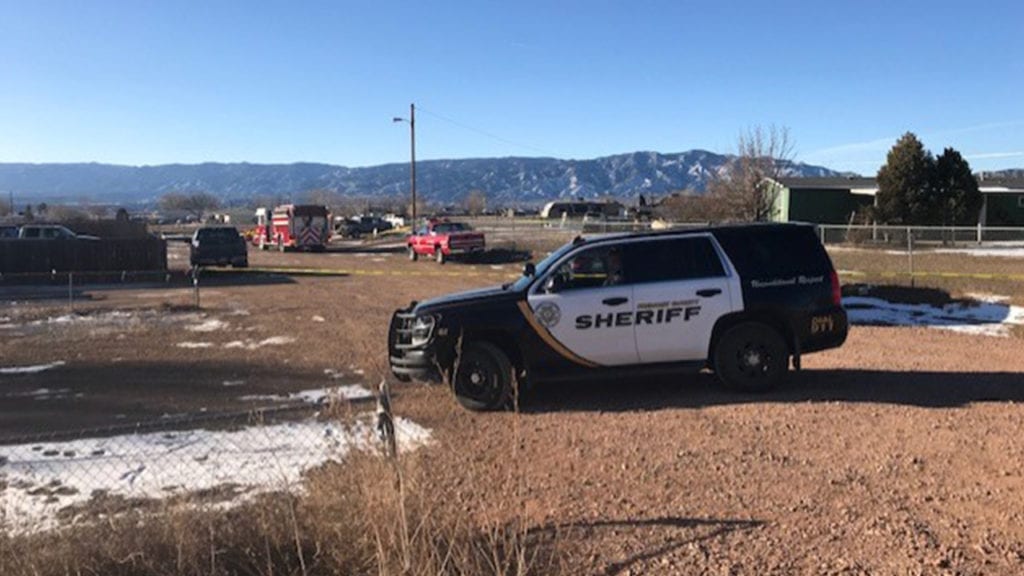 CAÑON CITY – Officials in Fremont County have identified the two victims of a fire in a camper Wednesday on the north side of Cañon City.

According to a release from the Fremont County Sheriff’s Office, 30-year-old Pedro Ek-Rivero, and his 4-year-old son Erik Ek-Rivero, died of carbon monoxide poisoning and thermal injuries.

The two were found inside a fifth-wheel camper near the intersection of Melvina Street and Raynolds Avenue.

Firefighters were called to that area around 5:19 a.m. Wednesday, and arrived to find the trailer and an SUV fully engulfed in flames.

Firefighters said they were forced to take a defensive approach to put it out, and it took approximately 45 minutes to gain control of the flames.

The Fremont County Sheriff’s Office, The Colorado Bureau of Investigation, The 11th Judicial District and the Cañon City Fire Protection District are investigating the case.