PUEBLO – In the living room of a home in Fowler on Thursday, a very special tribute to a man, a hero, a family that has fought and protected this country’s freedom for generations.

Alberto Manchego is 100 years young, and today, he received a flag as a tribute and honor and a late birthday present from his great grandsons who are both serving in the U.S. Navy, just as their great grandfather did during World War Two. 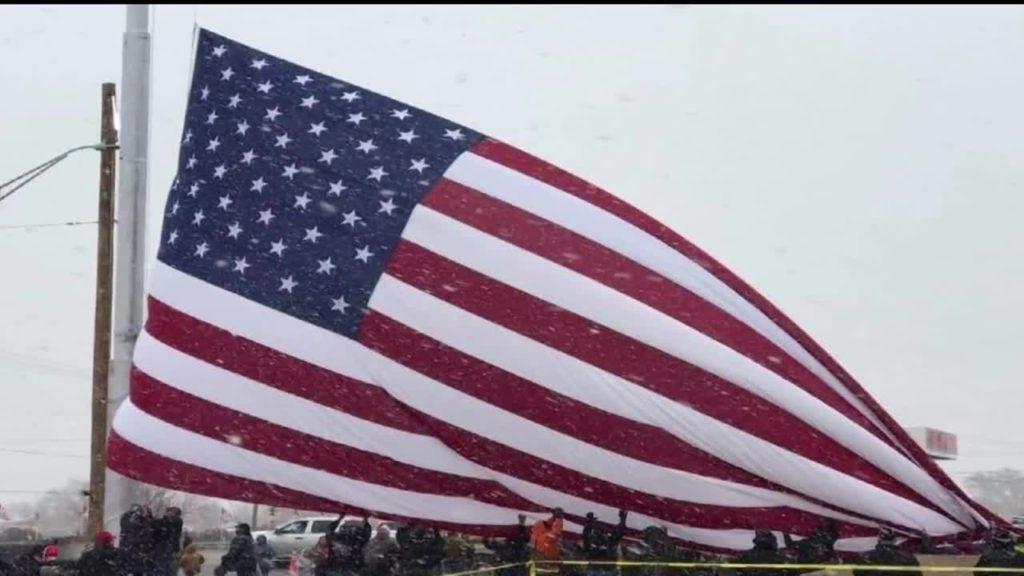 Manchego said his service spanned the Pacific theatre during the war, taking him and his mates to hot zones across the region, New Guinea, Solomon Islands, Phillipines, Japan and many more smaller islands in the South Pacific.

His great grandson, Travis Tomlin told News5 that they felt compelled to reward Manchego and thank him for his service by handing him a couple of awards and the flag that was flown on their ship. Tomlin’s brother was able to get the flag from the U.S.S. Ronald Reagan, on which he served. Tomlin went on to say he would “like to thank everyone that is out there defending our country and serving for their families and thank my grandpa for his service”.

We would also like to salute his service and to those soldiers, sailors, marines who fought and died during World War Two to protect those freedoms that we all enjoy to this day.