Suspect arrested after $5,000 reward offered for info on break-in at Big R store

EL PASO COUNTY – Colorado Springs police arrested a man suspected of breaking into a Big R store in El Paso County and stealing 13 guns, hours after a $5,000 reward was offered for information about the crime.

The suspect has not yet been identified, but he was arrested after a crash near the intersection of Airport and Murray in Colorado Springs around 6 p.m. Thursday.

The suspect’s identity has not yet been released.

According to the ATF, the Big R located at 14155 E. Hwy 24 in unincorporated El Paso County was burglarized on the morning on Sunday, Jan. 27th.

The agency said the suspect forced his way into the store and then used an ax to smash the locked gun case. The man then made off with 13 handguns. 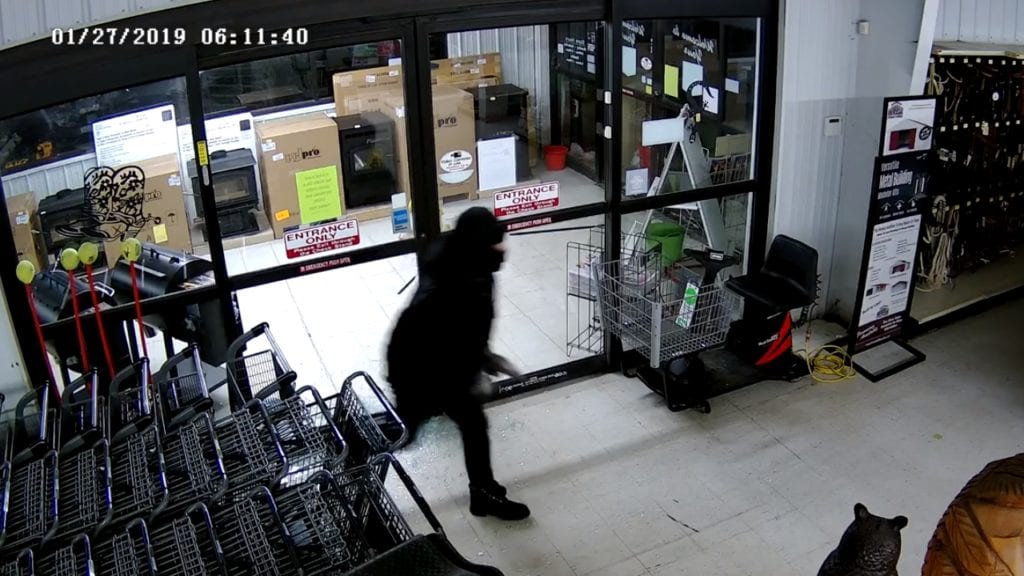 Anyone with information on this crime should contact the ATF at 1-888-ATF-GUNS. Information can also be sent to atftips@atf.gov.

The ATF is the lead federal law enforcement agency with jurisdiction involving firearms and violent crimes, and regulates the firearm industry. More information about ATF and its programs is available at www.atf.gov.