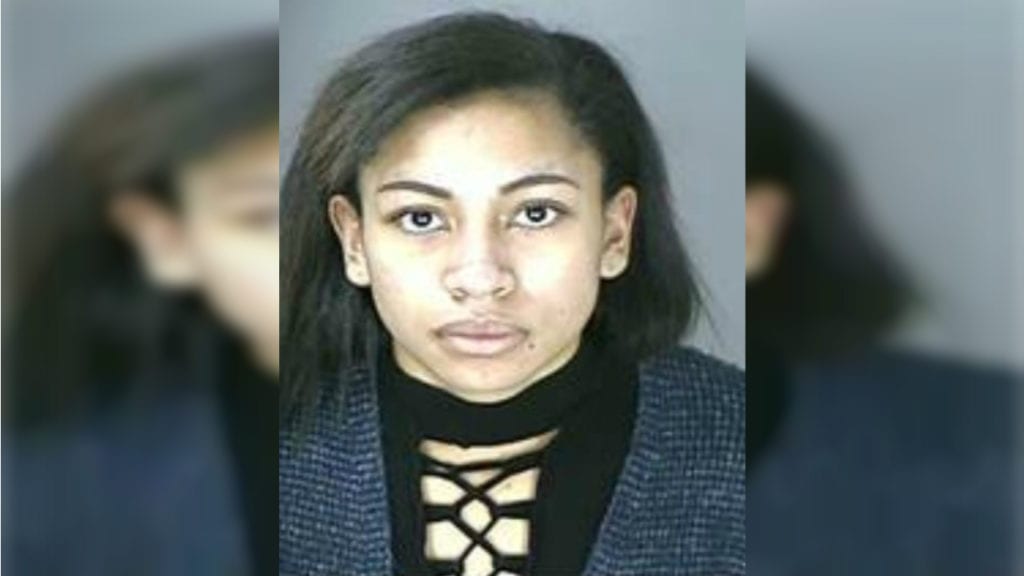 WESTMINSTER – Tuesday, the Westminster Police Department was notified by Pinnacle Charter School of a possible sex assault on a child.

The department said they immediately began an investigation and determined a crime had occurred in the 4900 block of 93rd Ave. in the City of Westminster.

The department said their investigation revealed an employee of Pinnacle Charter School had a sexual encounter with a student on Jan. 13, 2019. The department reiterated that the encounter did not occur during school hours.

Mary Victoria Segura was arrested on the charge of Sexual Assault on a Child by one in a Position of Trust.

The department said that because this is a sexual assault investigation, no further information will be released on the victim.