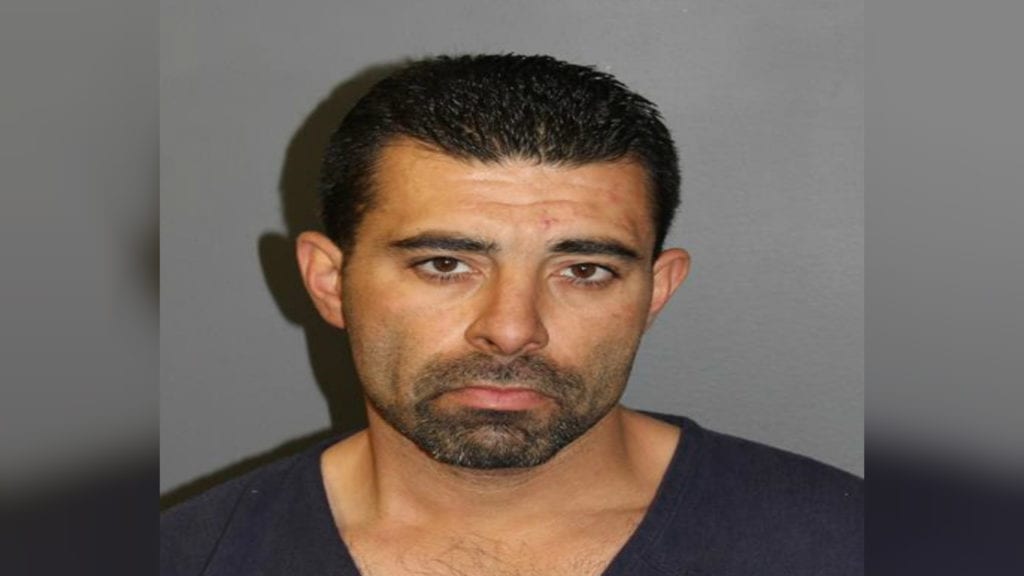 PUEBLO – Friday morning, an observant Pueblo County Sheriff’s Deputy spotted a man in a stolen pickup truck and an arrest was made just hours after the vehicle was reported stolen.

Just before 7 a.m. Friday morning,  a patrol deputy responded to a home in the 1700 block of Johneva Dr. to take a report of a stolen truck. The victim reported he had parked his 2017 Chevy Silverado in the driveway of his home Thursday night, but when he woke up Friday morning it was gone.

The Sheriff’s Office said that approximately four hours later, the same deputy was responding to an unrelated house alarm call in Eastern Pueblo County when he saw a truck matching the description of the stolen vehicle traveling north on Roselawn Road near Pal Alto Street.

The deputy followed the vehicle and initiated a traffic stop.

The driver of the stolen vehicle, identified as 33-year-old Carlos Padilla, initially refused to comply with deputy’s commands, but was later taken into custody without incident.

According to the Sheriff’s Office, Padilla told deputies he was taking the truck to a friend but couldn’t say who the friend was or where he got the truck.

Padilla was arrested for aggravated motor vehicle theft and first-degree criminal trespass. He has been booked into the Pueblo County Jail.