According to CSPD, 26-year-old Edwin Figueroa, is sought in connection to the death investigation that began early Saturday morning in the 400 block of South Circle Dr. 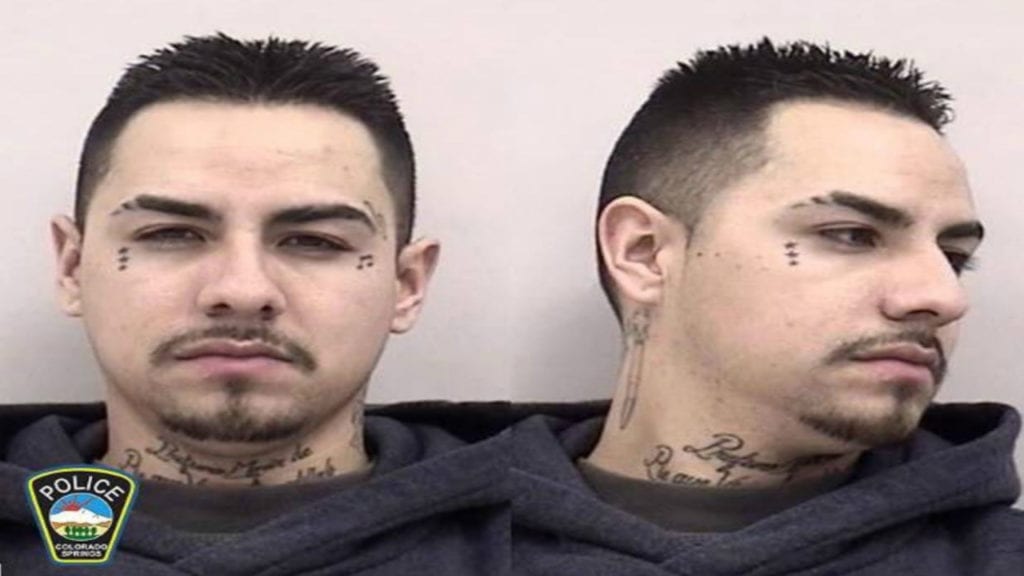 Around 1:15 a.m. Saturday morning, CSPD officers responded to the 400 block of South Circle Dr. on a reported shooting. When officers arrived, they found an adult man in the parking lot of Club La Cosota with an apparent gunshot wound.

The man was taken to a local hospital, where he succumbed to his injuries.

Later Saturday, CSPD reported they were serving a search warrant for the suspect at a home in the 6200 block of Riverdale Dr. The suspect was not found at that location.

If you have any information on Figueroa’s whereabouts, you are asked to call the Colorado Springs Police Department.

One dead in Colorado Springs shooting near nightclub